Extraordinary people seem to be a subject that has interested Clint Eastwood in later years since they have been the topic of his recent films. Perhaps a career of playing fictional heroes has fatigued Eastwood, who finds real admiration for those who step up to the mark or stand out. It’s not the act of heroism that Eastwood focuses on but the fallout and reaction to the events that shape these people. Whether it be the internal investigations of captain Chesley Sullenberger in Sully, the destroyed psyche of the soldiers in Flags of our Fathers, or in this case, the media circus surrounding Richard Jewell. At 89 years old, Eastwood been a legend in cinema and proves yet again age is only a number with one of his best films since Gran Torino.

At the 1996 Olympics in Atlanta, Richard Jewell is an unassuming security guard who finds a suspicious bag under a bench in Centennial Park. While his overtly serious manner and fandom of the local police nearly cause them to brush him off, it’s discovered that Jewell’s concerns are terrifyingly real. With a live bomb in a crowded event, Jewell and officers take action and move civilians away from the bomb, moving many away from the eventual blast radius. While his actions are viewed as heroic, an FBI leak pegs him as suspect number one and his life unravels under the pressures of media scrutiny and the Federal Bureau. 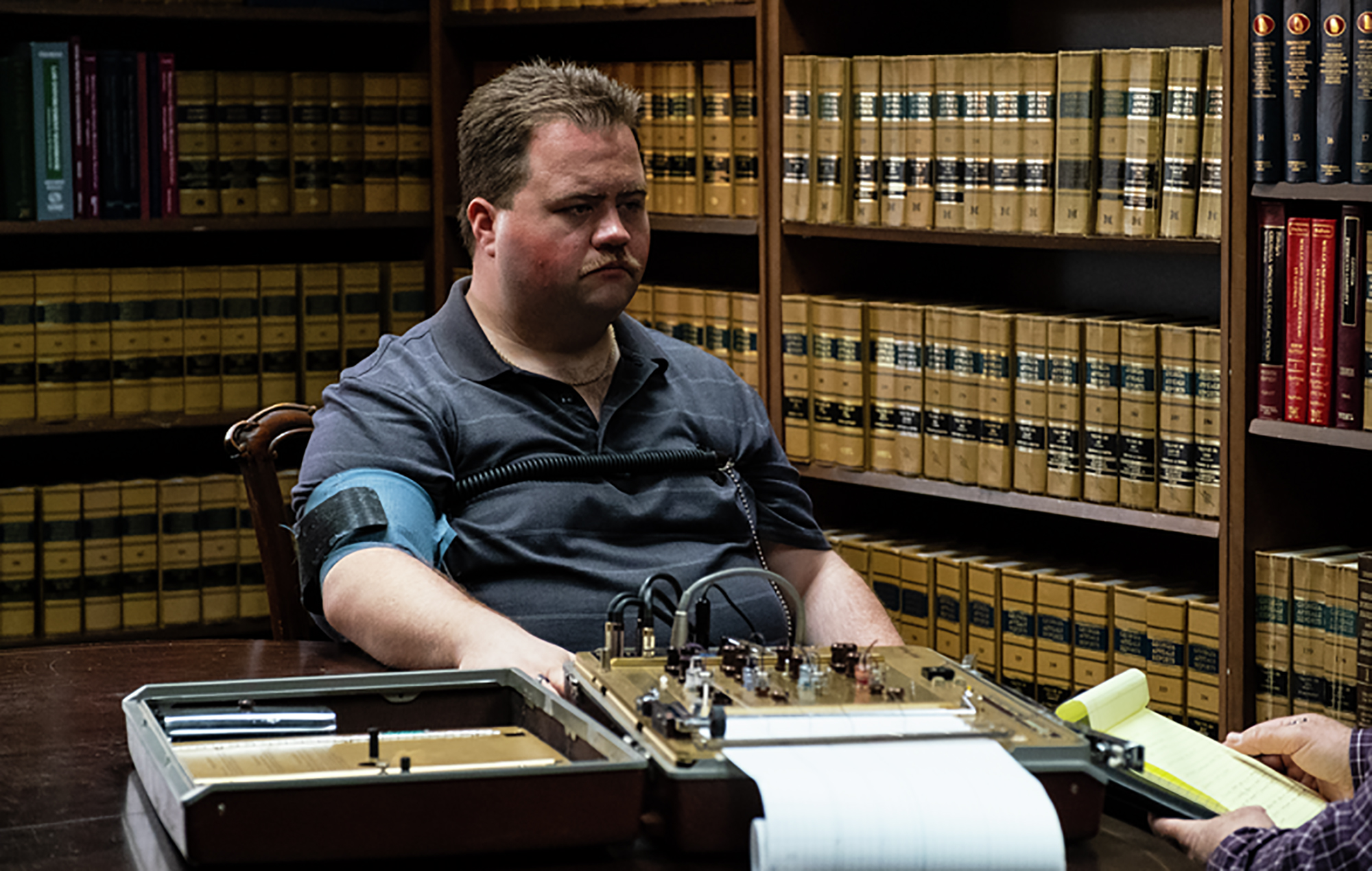 While Clint in his later years has become the embodiment of an old grumpy conservative who calls young people soft and praises true ‘Merican’ heroes, he still takes the government and FBI to task. The real life Richard Jewell was a hero and his case was a terrifying example of reckless reporting and data breach which nearly buried the man. Richard was not the example of what people would consider a hero. He was overweight, single, lived with his mother and had a spotty record of overzealousness in his previous security jobs. The FBI were within their right to consider him a suspect but the leak to the press hindered their own efforts as his perceived weirdness made him a terrorist in the publics eyes and could have landed Jewell the death penalty.

There are obvious resemblances in this story to be made with today’s current political landscape. All sides of the political spectrum decry news outlets and broadcasters as “Fake News” or pot stirrers looking for clicks rather than facts. What tends to get lost in these outrages, lynch mobs or hit pieces is the individual at the receiving end. Usually the conversation becomes a mudslinging contest where everybody wants to be right that we lose track of the toll it may take on the accused. Ethical journalism is a myth in an industry where being first to the report brings in the views/clicks that keep the lights on. It’s in this rush that facts are skewed, fabricated or taken out of a meaningful context that can create real damage, especially when certain broadcasters refuse to apologise or admit culpability in their rashness. 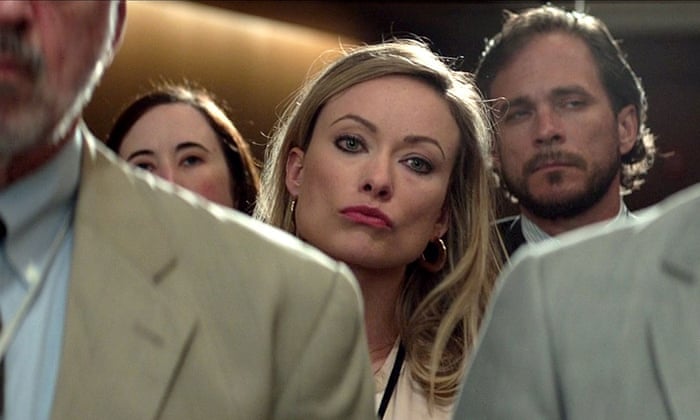 While Paul Walter Hauser has landed some memorable roles in I, Tonya and BlackKklansman, this is his breakthrough performance. Hauser delivers a powerful performance as the slightly eccentric but well meaning Jewell who can’t quite look past his admiration of law enforcement even when they have him pegged as enemy number one. His delivery brings a lot of humour, heartbreak, and genuine frustration as he tries to protect his mother while naively almost falling for FBI traps. There’s a helplessness to his predicament that would give anyone a breakdown, but his heart and good nature becomes his virtue. Probably one of my favourite pieces of recent trivia is discovering that Paul Walter Hauser was the Juggalo kid in the infamous Lethal Weapon 5 episode of It’s Always Sunny in Philadelphia.

Rockwell and Kathy Bates are as solid as expected, especially with Bates emotionally displaying Bobbi Jewells heartbreak at not being able to protect her son. Much of this is because of playing real-life characters who can tell their sides of the story. Unfortunately, this same respect isn’t given to the reporter Kathy Scruggs who broke the story. Scruggs is borderline comical in her on-screen her villainy and for a film preaching about painting people in a bad light, Clint ignores his own message. Despite this one gripe, Richard Jewell is an engaging an emotionally explosive film with a contemporary message. While it might muddle its message by taking a clear side in the story, the focus on Jewell is ultimately the film’s biggest strength.