2 months have passed since our last Beer Goggles and the sad realization crept over me was that it hadn’t been a neglect of assaulting my liver through alcohol consumption but rather a neglect of seeking out little known or forgotten B movies. Personally I blame Netflix, and definitely not my inconsistent writing habits, because Netflix’s catalogue of crappy B movies has run dry as I’ve rather seen them all or they’re removed without warning (Seriously, Irish Netflix blows). Thankfully, YouTube has a plethora of forgotten 80s/90s horror films that have fallen into obscurity and feature on the video hosting site in full.

Originally envisioned as a sequel to the 1983 cult classic, The Deadly Spawn, this film metamorphed (I’ll let myself out) into an entirely different project, but the producer of both films, Ted Bohus, wanted each film to feel connected. I cannot recommend The Deadly Spawn enough, it’s an insanely enjoyable creature flick that is both hilarious and horrifying and certainly does not mess about when it comes to the gore factor. Metamorphosis: The Alien Factor may not be a direct sequel but the fact that it can be spoken in the same sentence as The Deadly Spawn is a crime because this film is largely forgotten for a reason.

The creature designs and practical effects are pretty stellar for such a modest budget. Gore, guts, and body fluids are served up in heavy doses and look pretty spectacular throughout. The transformation scenes are fantastic as well as utterly disgusting and hark back to films like The Thing and The Blob. The film utilizes the lost art of stop-motion, a technique used from the very beginnings of cinema, which helps keep the monsters mobile. These scenes delve into the uncanny valley realm, but this age old effect will always have a soft spot in my heart, so props.

It’s a shame that probably most of the budget went on the effects because the acting is just atrocious. There isn’t even one recognizable actor in the entire film, there’s not even any fucking links on Wikipedia for any of the cast and it goes to show. First were stuck for the first 20 minutes trying to figure out who the actual protagonist is, and then when we get the answer in the most unlikable 30-year-old playing a teenager computer genius who nags her way throughout the entire film. Look, it’s easy to throw stones, especially when sitting on your hole skulling cans of cheap polish beer, but I’ve been watching crappy B movies drunk since I could convince my dad it was a better investment to buy me beer at 16 than pay me pocket money. So I’ve powered through plenty of poorly acted films and still found enjoyment, but this film was just painful.

Perhaps it was my inebriated excitement discovering there was a ‘sequel’ to one of my biggest guilty pleasures of the 80s or the fact that the film featured in full for free on YouTube, the hype I built in that 5 minutes of a drunken stupor was high. Unfortunately, Metamorphosis: The Alien Factor could barely keep my attention with a jumbled plot, flat characters and sharing very little with the film it’s following up on. After 7 cans, The Star Wars Holiday Special begins to look like art to me; hell I’ve even shamefully found myself laughing at Lee Evans standup after a few heavy nights but I found little joy with this film. Credit goes to the effects team who create unique creatures and some grizzly gore effects. 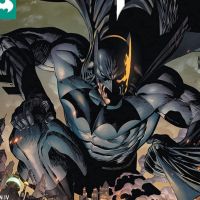 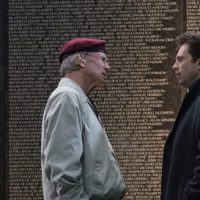 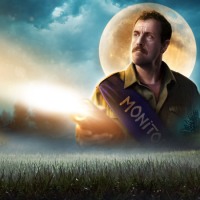 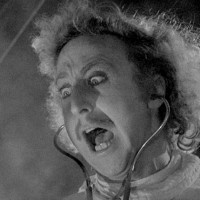 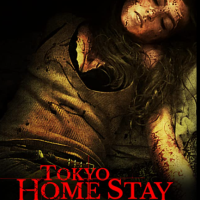 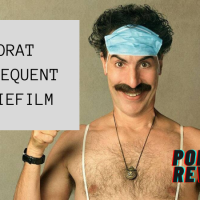 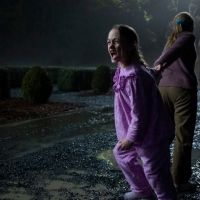