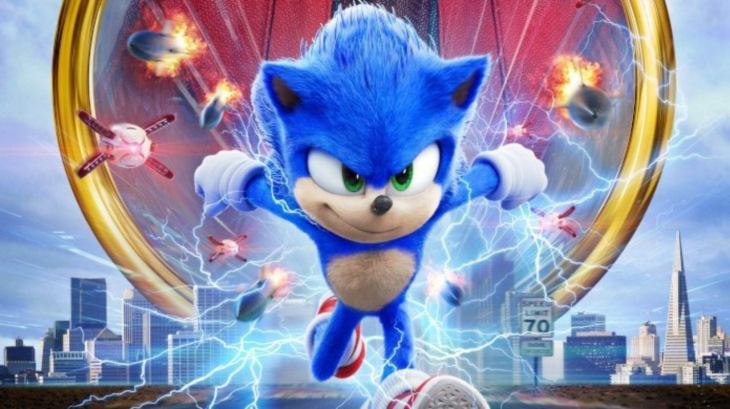 Sonic The Hedgehog is a bit of a strange mascot, he was the poster boy for Sega as well as the second most well-known video game frontman next to Mario (I’m sure Pac Man was a rockstar in his era), anyone who got their hands on a Sega mega drive will remember the blue speedster fondly. Despite his games severely falling in terms of quality and becoming prime material for meme culture in the 2000’s, Sonic the character has remained as popular as ever and been subject to many animated shows and merchandise. It wasn’t so much a surprise that he was getting his own movie, but rather why did it take so long to happen.

From a young age, Sonic the Hedgehog is chased from his dimension by those seeking his power of super-speed. He is forced to hide in solitude on Earth, where he yearns to connect with others. Ten years later, Sonic accidentally reveals his power causing a blackout. The American government hires eccentric genius, Dr. Robotnik to find the source of the power. Now on the run, Sonic teams up with a local sherif on an adventure to return to his dimension and evade the mad scientist. 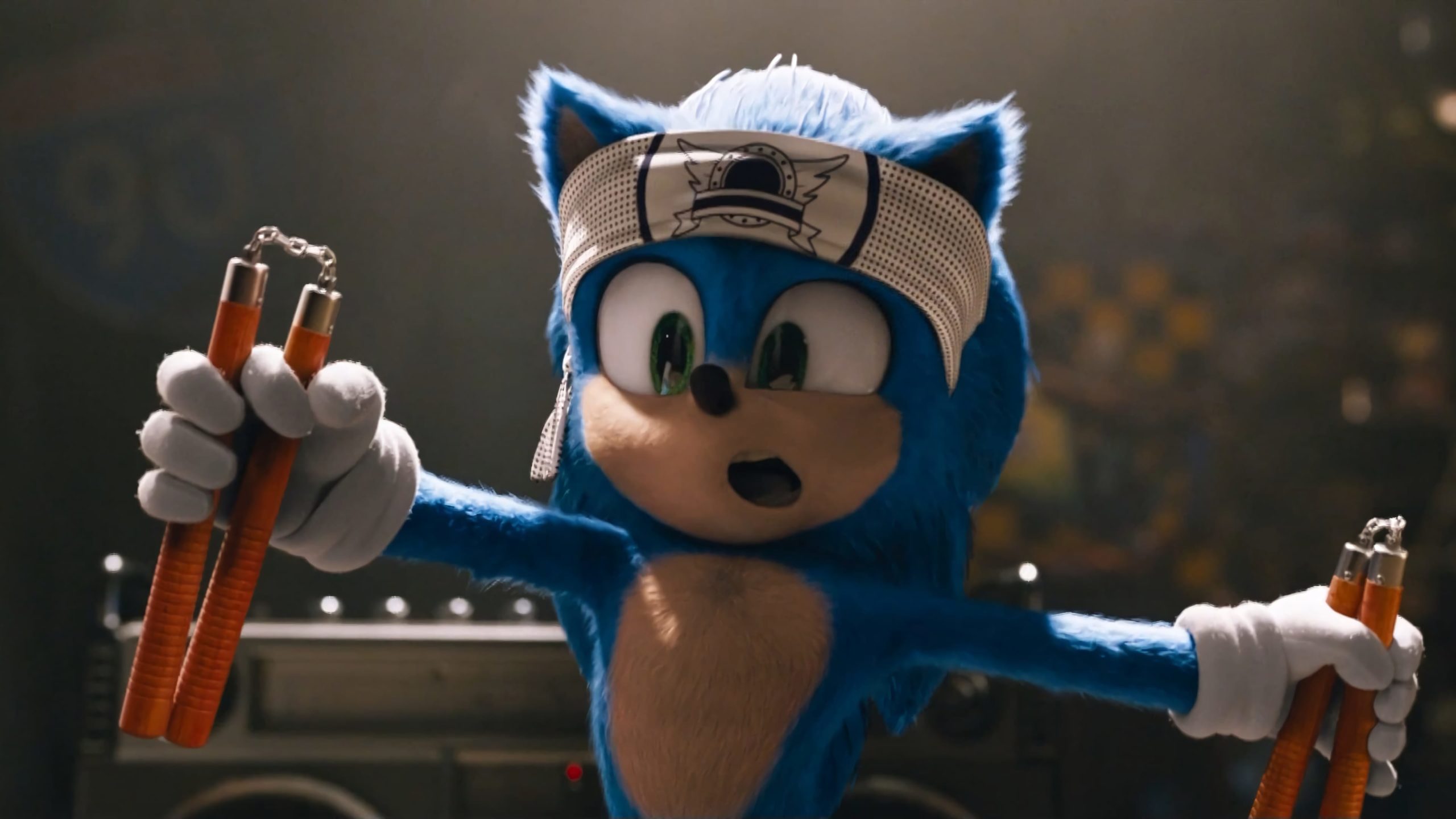 When the Eldritch horror of the initial Sonic design was revealed in last years trailer, the reaction was of horror and mockery. So severe was the audiences disapproval that the filmmakers actually went back to the drawing board and redesigned the character. While this decision was for the best, I only wish that they gave the script the same treatment. The film opens with a fantastical and colourful world as an adorable Sonic baby gives us an exposition dump while introducing us to a mentor character and some kind of conflict about others seeking his abilities. Unfortunately, this all completely dropped for a by the numbers odd couple team-up buddy movie set on our far less interesting world. Yawn!

Ben Schwartz is a pretty solid choice for Sonic and his delivery is pretty in sync with the character, being both energetic and overly excited. The issue is a lot of the dialogue is pretty flat, relying on weak zingers and exposition dumps. There are some genuinely humourous moments and I chuckled a few times, but the miss to hit ratio was just too large. As mentioned before, the script is overreliant on a road trip movie where our characters become best buds, have an inconsequential fight in the second act, then overcome their differences before the final showdown. For all these familiar story beats the film forgets it’s a film about a blue hedgehog that runs really fast; playing it safe is a regular occurrence in most films hoping to kick off a franchise but Sonic just struggles to find its own voice.

Praise must be given to Carrey’s performance, Carrey has not been this full-blown and completely committed to a zany character since the 90s. Fans of Ace Ventura and Liar Liar will be delighted to see Carrey unleashing such a physical performance. There are even moments in the film which could be considered charming. Marsden may have never shone as a leading man, but he begins to outshine the titular character as the movie goes on.

This review feels overly harsh, but there’s a real identity crisis at the centre of this film and what audience it’s aimed at. While the Sonic name clearly still draws a lot of attention, the film feels a little too childish for fans feeling nostalgic to enjoy. Realistically, most of the outrage came from audiences above the age of 8, so their triumph in getting a redesign seems a little in vain for a film that plays so little to their interests. Despite some entertaining performances and a few decent laughs, the script is just too dull and too safe. Sonic is not a terrible film, but it is painfully mediocre, which makes it hurt even more.