I suppose there’s no way around talking about Solo: A Star Wars Story’s production problems and box office intake so far. First off, yes this film is doing pretty poorly at the box office right now due to last second marketing, a terrible release window and a concept that had many of us, including me, asking why does this need to be explored? Another reason has been the divisive nature among fans after The Last Jedi with many so-called “fans” (wankers) choosing to take some kind of stand and boycott the film because the series isn’t going in the direction they want and the presence of too many female characters scare them.

Many are also citing the poor intake due to problems behind the scenes. The comedy duo, Phil Lord and Chris Miller were the original directors of the film and were well into shooting the film when the studio and producers got cold feet due to the improvisational manner and comedy-heavy tone for the film. Before you could utter the infamous words “creative differences”, Lord and Miller were out and legendary filmmaker, Ron Howard, was in. Howard was forced to reshoot most of the film and the media had a field day with Star Wars first troubled production. What irked me though, was this was treated as though the quality of the film was destined to be poor, but one only has to look up some of the most troubled productions in movie making history and see it has little bearing on the quality on the finished product i.e Jaws, Apocalypse Now, Ant-Man.

Before he was one of the most infamous smugglers in the Galaxy, Han Solo grew up on the impoverished planet of Corellia where orphans such as himself are conscripted into a life of crime. Han and his lover, Qi’ra, jump at the chance to escape off world and seek a new life for themselves. Unfortunately, Qi’ra is apprehended at the last second and Han, with very little options, joins The Empire to become a pilot so he can get his own ship and come back for her. Three years later, Han has been expelled from the academy and yearns to escape his service in the empire. A chance encounter with a band of smugglers sets in motion a series of events which would mold Han into a legend.

As I mentioned previously my initial reaction to this film was rather cold. I saw no reason to explore the backstory of Han Solo, he was interesting enough without one. Also, while I do love Lord and Millers films, I groaned at the idea of a comedy heavy Han Solo film. If I’m being honest, my interest in the film began when Howard came onboard. Ron Howard is one of the most solid and consistent director’s out there and I wanted to see how his condensed, no fat style of filmmaking fit into the Star Wars Universe. It turns out my faith was well placed as Solo a Star Wars Story might just be the best paced film out of all Disney’s Star Wars series. The film focuses on Han and never leaves his side, there are no side plots or side character excursions, instead the film moves at a thrilling pace moving from one set piece to the other with fun little character moments between.

For a film that was 70% reshot, it looks fantastic. The Disney series has really captured the older look of the original trilogy, with dusty old tech set design and weird and wonderful background characters. The costumes are also fantastic from Hans fur jacket, Enfys Nest’s armour to Qi’ra’s elegant and colourful dresses, it’s a cosplayer’s dream come true. Besides the look of the film, the score is wonderful and really captures a sense of adventure. John Powell has effortlessly taken over the mantle of the legendary John Williams.

Where Solo begins to falter is the lack of originality in its story, many of the plot elements are lifted from more well-known and better crime films. The space setting and Star Wars look do compliment the film well, but they don’t make up for a disappointingly familiar script. Exploring the seedy underworld of Star Wars could have made for a welcome change, but we only get snippets of a vaster world of crooks and thieves. For all the hype and excitement for Donald Glover’s portrayal of Lando Calrrisian, his role is relatively short. He’s a damn fine actor and truly a jack of all trades but his performance felt a bit off, I was never really sold on him being Lando. It came across more like an impression of Billy Dee Williams. 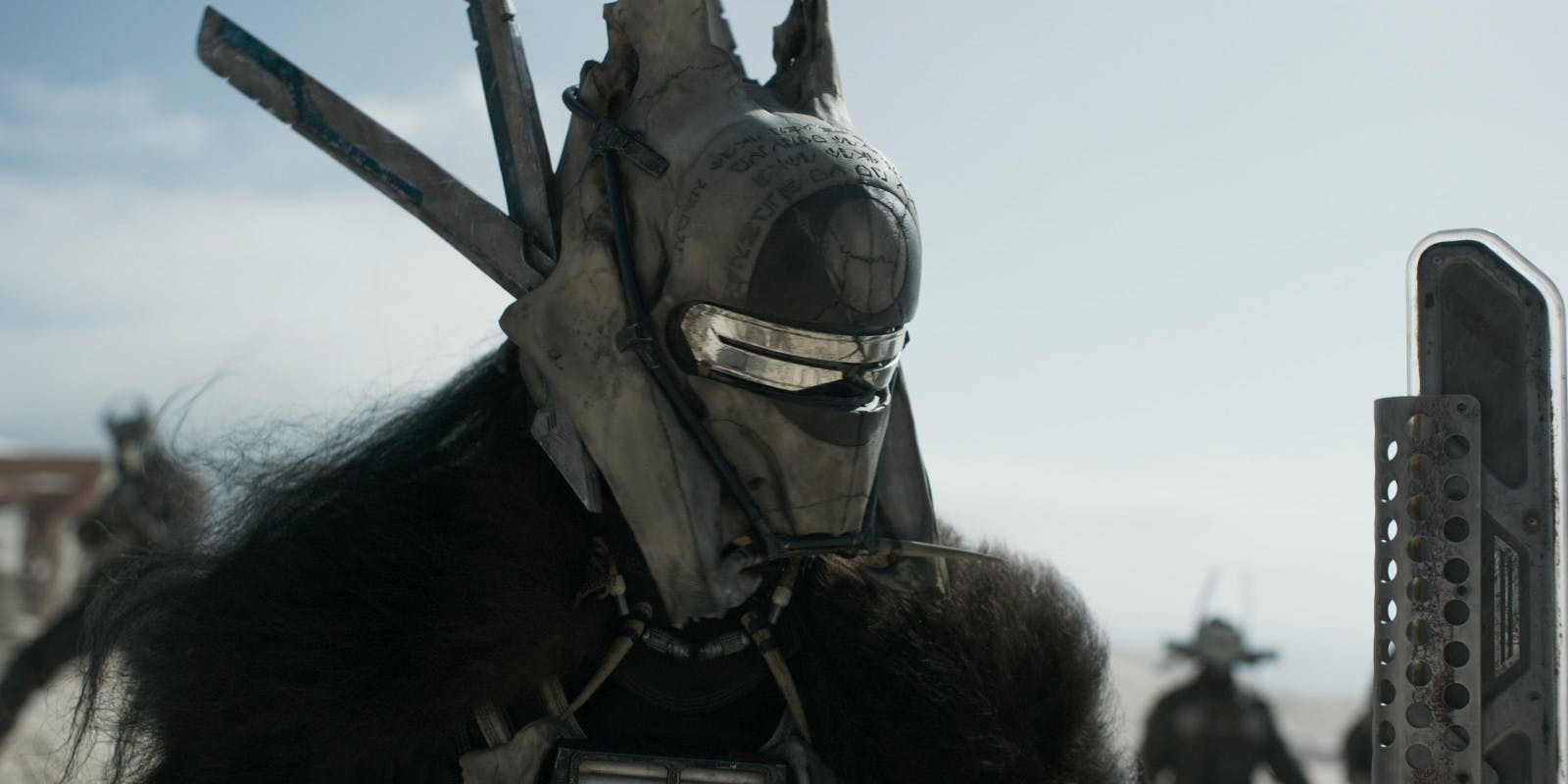 Alden Ehrenreich really does a great job with the infamous character. While he’s not quite up to the standard of Harrison Ford (who could be?) but he really embodies the role of a younger and less experienced Han. His chemistry with Woody Harrelson and Chewbacca was both believable and endearing. The film has some standout moments such as Han and Chewie’s first encounter and the famous Kessel Run, which are some of the funnest scenes of the series. Ultimately, Solo A Star Wars Story does little to stand out in the series and plays it safe, but nonetheless it’s an exciting film which looks and sounds great.