Back in December I did an article on my Top 5 Video Game Movies where I stated that the vast majority have been poor adaptations which have been poorly received by fans and critics alike. Warcraft is a movie which has promised to break this mold and begin a successful franchise of video game movies. So far critics have lambasted the movie while fans have been generally satisfied.

Any film helmed by Duncan Jones is going to peak my interest especially considering this is his first major blockbuster film.Moon and Source codes are both quality films in their own right and have established Jones as a hot prospect in Hollywood. However my experience with Warcraft has been very little, I played the second game when I was younger and wasn’t exactly up to scratch on the story or lore of the game and my only knowledge of World of Warcraft derives from LEEROY JENKINS and the WOW episode of South Park. Yet with a fan base as loyal as they are and a studio as praised as Blizzard is its safe to say Warcraft has been something of phenomenon in the gaming industry.

Warcraft the movie is certainly no phenomenon although its is an entertaining summer flick, most of the films flaws can be washed down with side of popcorn and soda. The opening scene of the film was superb, it really drew me in and established the Orc arc of the story yet as soon as we went to the Human plot the film fell flat on its face.

The first 30 minutes of this film jumps from location to location so frequently its jarring. Azeroth should be an entity in its own right yet I never truly felt like the film stayed in one place for me to establish a connection to it. The human characters also felt largely undeveloped as we never really no who the true protagonist is and many of the characters deliver lines so wooden it feels like Hayden Christensen wrote them. I was excited to see Travis Fimmel playing a leading role in a film yet his character Lothar just felt like a carbon copy of Ragnar from Vikings.

The Orcs are the true stars of the film as the motion capture CGI is stellar and the voice acting is great. Durotan felt like the most defined character and had me rooting for him the whole film. Its strange when your CGI characters are the most intriguing in the film but this is largely due to their story arc being clearer and easily explained. About halfway through the film it stops holding your hand and the exposition is left in the shadows, this made some scenes a bit confusing as a non fan of the franchise.

Even though I was a little confused at times the second half of the film really took off, the film went in directions I didn’t see coming, sure we got a climatic battle scene but the conclusion was not what I expected.  It sets itself up for a sequel but it does it in an interesting way that doesn’t feel like a cop-out. The action was brutal to watch with more an emphasis on blunt force and some high fantasy violence that I haven’t seen since the Lord of the Rings and Pirates of the Caribbean films. The film also kind of deals with the issue of too many characters by killing  a good chunk of them off.

The Critical backlash though has been embarrassing, these critics as of late have become more pretentious (a word I really hate to use) and far less objective. Many reviews claim it’s an adaptation of World of Warcraft which is incorrect and can’t seem to see it as anything other than a video game film. Steve Rose wrote in his review for the Guardian “The prospect of a predominantly white, European realm being invaded by foreign, primitive, darker skinned hordes (they are actually called the Horde) might set alarm bells ringing in our current climate of immigration anxiety”. It’s a fucking fantasy film based on popular lore not a social commentary on the fucking Syria crisis.

Maybe because growing up watching superhero shows, fantasy video games and movies and comics have made films like Warcraft and X Men less silly for me but the negativity I’ve seen from so-called film critics blows me away. Maybe because we don’t have a new Transformers for everyone to pan they’ve chosen Warcraft as the sacrificial lamb. There appears to be no middle ground these days for films like this, I said in my Gods of Egypt review that we need truly awful films to set a benchmark so that we can judge other films accordingly and Warcraft is nowhere deserving of being that lowly rated.

The first half of the film was a tough pill to swallow yet some interesting characters and intense fight scenes kept me invested till the far superior second half. Warcraft is probably one of the better video game films (although that’s not saying a lot) and an entertaining romp. I would like to see a sequel with more developed characters, a more interesting world and a tighter story. Warcraft fans should be thanking China as they are making a strong case for this franchise to continue. 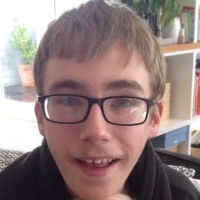 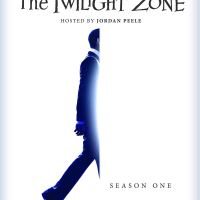 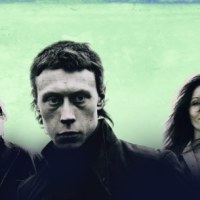 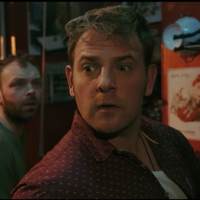 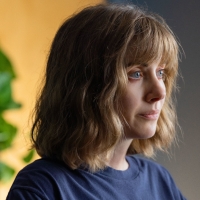 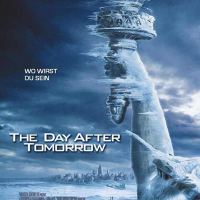 One Movie, Our Views

A new way of looking at your favorite movies