While on the search for a potential candidate for our drunken category, Beer Goggles, I stumbled upon a clip of the 1986 horror film House. The sheer absurdity of the clip had won me over and I thought I had found the prizewinner, especially considering the full film is hosted on YouTube. What I had not anticipated was just how enjoyable the film would be. Sure, most Beer Goggles entries have their own value and charm, but House was of a sturdier quality and more solid foundation. I revisited the film the next day with sober eyes and a hangover that could slay a walrus, just to see if the film held up.

Released in the late 80s at the height of the horror genre’s popularity, House was a supernatural horror comedy set within the haunted house subgenre. Surprisingly, the film was a sleeper hit that spawned a four film franchise that has kind of faded into obscurity, largely due to how little each film connects to one another. What stands out about the original is its commitment to a comedic tone and lightheartedness in a time of grizzly creature features, mean spirited slashers, and more hard edged haunted house films. The film juggles some serious themes with a fantastic sense of humour and sharp wit for an entirely unique experience in a decade so focused on shock value and ripping off better films. 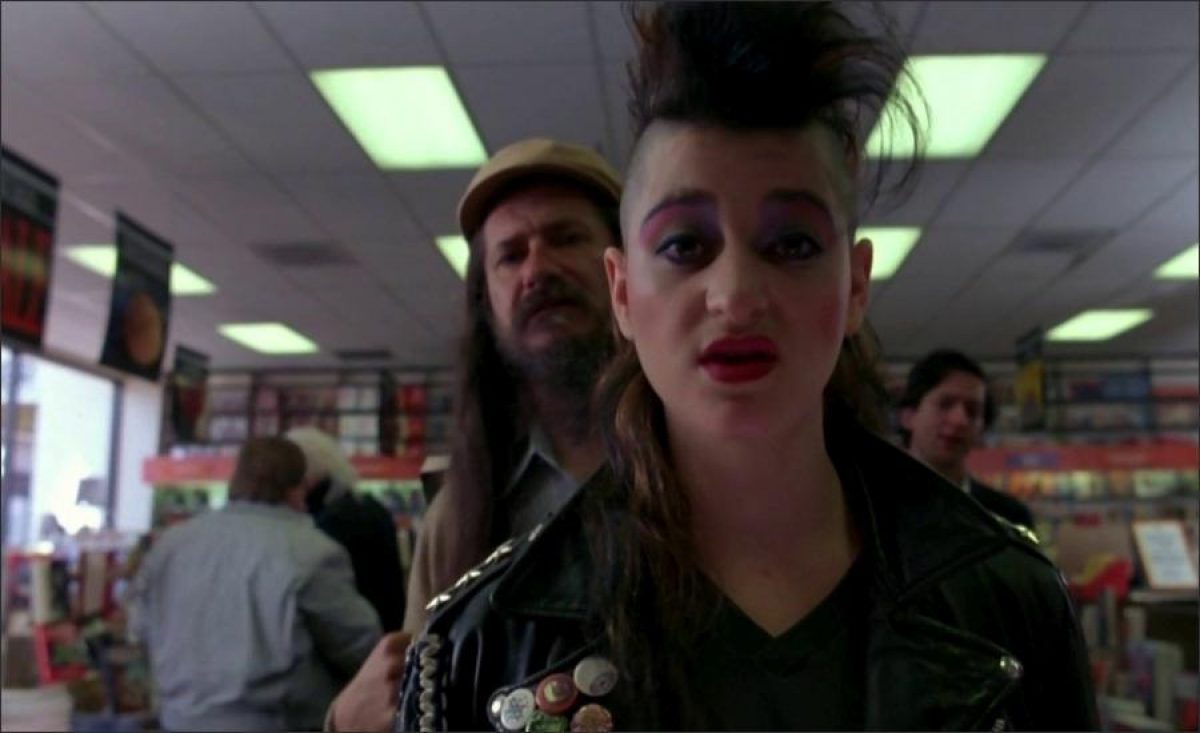 After the sudden suicide of the aunt who raised him, horror author Roger Cobb decides to stay at that very aunt’s house to write his upcoming novel about his experiences in the Vietnam War. Roger is recently divorced after the shocking disappearance of his young son at the same house. Suffering from writer’s block and bouts of PTSD, Roger looks to reconnect with his past and write in solitude. As time passes, Roger begins to see tangibility in his aunt’s beliefs that the house is haunted. After numerous unexplained events, Roger finds he must face the trauma of his past or succumb to the house’s influence.

In recent years every major critically acclaimed horror film has focused on some theme of trauma or metaphor for mental health issues, so seeing our titular character coming to terms with his own PTSD and guilt is strangely relevant for a film released in the 80s. The entire cast of this film is superb, even down to bit characters like the cynically opportunistic realtor or the nosey but well-intentioned neighbour. Each character brings their own strength to the story. William Katt carries the film with a bombastic performance dealing with Roger’s pain and descent into insanity, all the while delivering with hilarious vigour, sharp wit, and a penchant for slapstick. If you thought Ash Williams was having a hard time, shout out to Roger Cobb.

Speaking of Ash Williams, I couldn’t help but make comparisons to the Evil Dead franchise. The contained setting and supernatural slapstick moments bear similarities to Evil Dead 2 (albeit far less visceral), while the creature design and penchant for campiness echoes Army of Darkness, especially a certain winged monster that looked like a rejected Deadite. House goes from familiar haunted house tropes to a surreal nightmare with explosive creativity. Certain moments had me laughing out loud only to build a false sense of security for jump scares that aged me significantly. What could be viewed as an inconsistent tone actually creates an incredibly effective horror comedy that stands tall among classics of the time like Evil Dead and Dead Alive. While lacking in gore, nudity, and genuine terror, especially considering the films R rating, House more than makes up with great comedy, superb practical effects, surreal imagery, fun gags, and a solid 80s soundtrack. The film has garnered a solid cult following over the years and I would consider myself a new member. The best horror comedies are smartly written, creative, and ready to step outside the box; House ticks these boxes and then some.