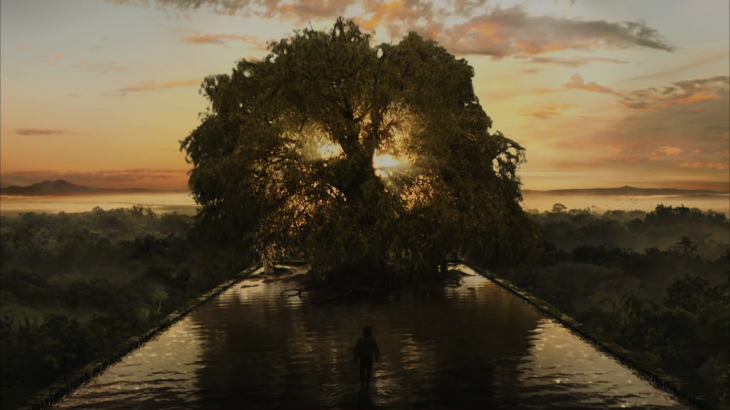 *I’m not putting the trailer to this one in, go in blind*

The Fountain ended, and I sat in the dark. The slow ascend back into the real world fell upon me in absolute awe struck, sad and inspired silence. I turned to see the sun had set outside, my drink was empty and only 96 minutes had passed. Had someone walked into that room, an older version of myself and told me I had been sitting there for eons watching this stunning and transcendent masterpiece I would have believed every word they had said. I sat in silence and darkness for a long time when this film ended, my core belief system and concept of myself and my problems absolutely shattered.

This was one of those films you needed a hug after but absolutely would have pushed every living soul away only to sit content and scared alone; and think about the inevitability of death and the strength of love and the human spirit.

This is one of those films, up there with Calvary, that leaves you feeling a sense and string of emotions about the absolute fundamental notions of life, time, and something beyond everything every living soul has ever battled that you have never felt before. And never want to feel again all at the same time.

Many years ago, I sat in the break room of the cinema I worked in raving about Cloud Atlas and the genius and frighteningly beautiful idea of a soul or single stream of conscious emotion travelling through time until it finally fulfils its purpose and can take its place in the universe. A quiet and solemn co-worker widely regarded as the movie buff of the cinema quietly and knowingly told me to watch The Fountain. But to also know that it will fundamentally change how I viewed love and the use of it as a concept in film. Sitting in bed tonight, drinking whiskey and unable to find Cloud Atlas online I looked up The Fountain and was pulled completely out of my comfort zone with this serious conceptual piece of cinema by Darren Aronofsky.

This film shows the inevitability of death, and the power love has to transcend it by linking a quest that spans eons with multiple characters who are all just different versions of their scared selves through the universe to ultimately foster something we perceive to be the answer to death, to continue love. The answer to death and eternal life is the acceptance that they are one in the same in the end. This is shown through some of the most intelligent and inspiring self-referential loop based storytelling I have ever seen.

The three stories start separately and slowly start connecting to each other through a series of clues, hints and symbolic links made through time itself that isn’t apparent until pivotal moments in each character’s journey. Hugh Jackman’s performance as the blind commitment of a man in love with a being ultimately cursed with death, as we all are, but in this being’s death life is created. Shown in a harrowing series of attempts to preserve life against all odds, stopped and rebuffed every time by the being ,Rachel Weisz who gently and repetitively tells him what he needs, simply, until he understands it and is able to finish this quest that is human life itself.

On a technical level, the reason I was sucked in so intimately was because of a haunting and beautiful soundtrack that plays quietly throughout the film, in an orchestra of ambience it raises and lowers itself as needed creating a whole other dimension to this absolute mind bending piece of cinema. The colour scheme and earthy use of light put this on a shelf where few other movies can rightfully sit. At a technical level, some of the most awe inspiring and rich story telling I have ever seen.

The whole film is like that dream you had, that you can’t quite remember but something in is scared you on a fundamental level.  You still think about it, trying to remember it in full but scared about what might happen tonight in your head as you sleep if you succeed. Nothing happened in the dream but there was a version of the earth and a force present in it that just knew something you didn’t about yourself. That’s what this film is like to watch.

This was a slightly more serious review than I’m used to, because this film deserves it.

If you want a mind bending emotional journey into the permanency of love and inevitability of death watch this film. If you want a piece of cinema that truly changes how you perceive your notions of humanity’s place in the universe then watch this film. If you want something, that takes you out of and away from whatever is happening and brings you into this ancient idea of life and shows it to you in a way that you will rarely see in a standard lifetime then put this film on.

If you want something that will leave you with the idea that the journey you’re on is futile, then don’t watch this film, you’re not ready. 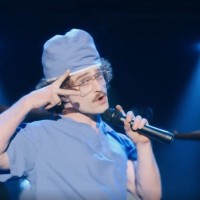 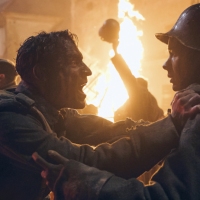 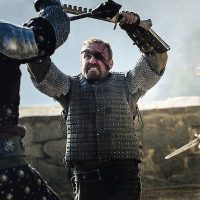 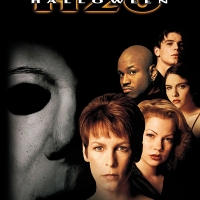 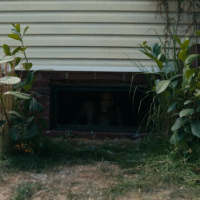 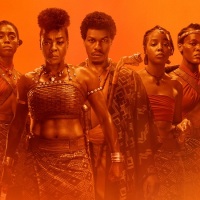