If I’m being entirely honest The Jungle Book wasn’t at the top of my must see films list for 2016 in fact I largely ignored all trailers and promotion for the film as I really had very little interest in it. The 1967 animated Jungle Book is one of my favourite childhood movies; I hold it in very high regard so I saw this film more as a threat as it could tarnish this great story. Nostalgia has become this massive phenomenon in the last decade where we are seeing old popular movies and shows getting remakes and revivals, sure remakes have existed since the beginning of film but not on the scale we are seeing now. The simple fact of the matter is Nostalgia sells but many of us want to hold onto the original, however in some circumstances a retelling or remake can transcend the original and beyond my own belief the Jungle Book did just that.

The Jungle book is truly a technical marvel of how far computer generated effects have evolved and a display of the merits of CGI. Many have been critical of the over use of CGI which isn’t entirely unwarranted considering how bad or over used CGI can break our immersion with a film, However films like The Jungle Book remind us of the unlimited possibilities CGI can allow when done correctly. To call The Jungle Book a live action remake wouldn’t really be accurate, the majority of the film is computer generated with only one character and a couple of extras that are live action.

Casting Mowgli was spot on as Neel Sethi joins the ensemble of talented young newcomers. Mowgli is the only main character in the film that is live action and he truly shines among his co-stars, also what’s even more impressive is that as the majority of the film is CGI he is probably interacting with characters that weren’t even there. The voice cast is absolutely stellar, so many great performances it’s impossible to choose any that stand out when the quality is universal here. Perhaps my favourite character was Baloo a care free laid back bear voiced by Bill Murray, Bills had some pretty good performances in the last few years however he’s one of those actors where you can see how invested he is in a movie and it seems like he’s having a blast here. Ben Kingsley is superb as Bagheera playing the authoritative father figure who wants what’s best for Mowgli, both him and Murray bounce off each other seamlessly. Kingsley is another great actor who seems to have picked up some awful project’s over the years ( dare I say it the Nicholas Cage mind frame of picking films) so it’s great to see him remind us all how talented he is and what a badass voice he has

Perhaps my favourite aspect of the film is Shere Kahn a truly terrifying villain played menacingly by Idris Elba. Kahn is truly a presence every time he’s on screen; he’s a pure alpha predator and a tyrant. Kahn is pretty scary, enough so that I wouldn’t recommend young children seeing the film, I found his actions pretty terrifying and every scene he appears is so unnerving due to his unpredictability

I said earlier that this Jungle Book transcends the original and I stand by that comment, Jon Favreau has sculpted a truly epic retelling of the classic story with some new elements that add a much-needed emotional core to the story. I came into the theatre fairy sceptical yet now I don’t even feel foolish admitting I was wrong, in fact I’m delighted. The Jungle Book is the best 2016 release I’ve seen thus far. 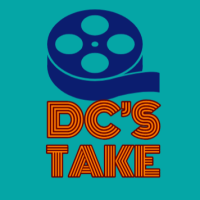 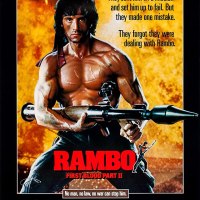 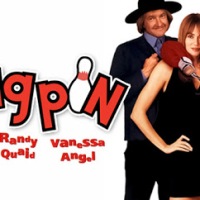 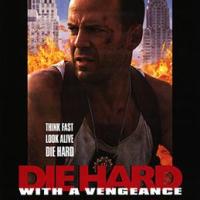 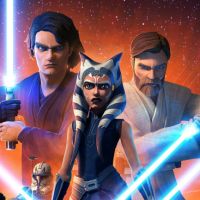 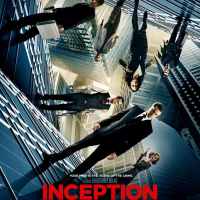 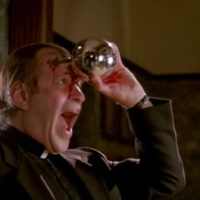 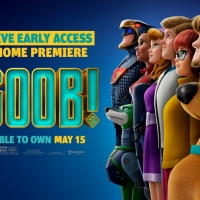 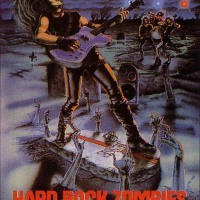 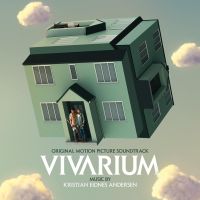 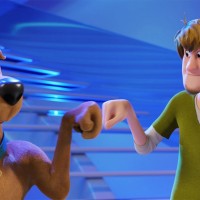 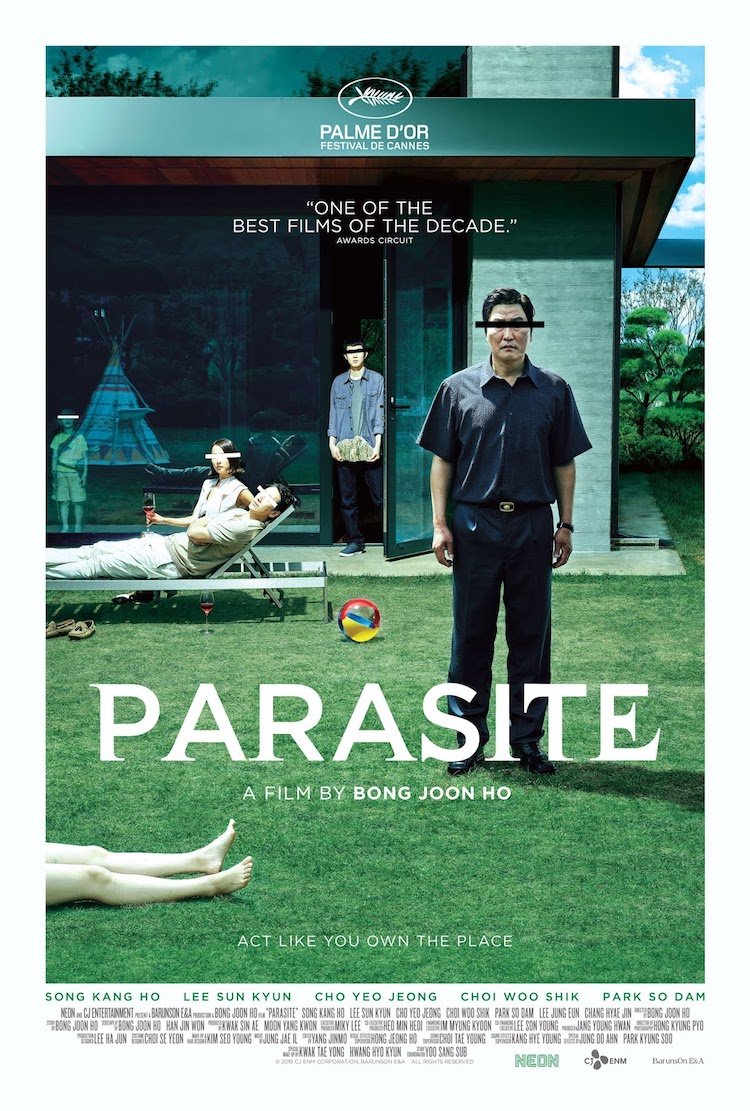