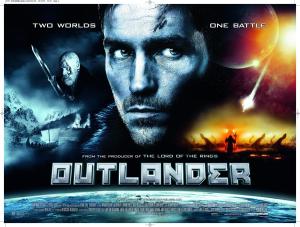 Welcome back to another round of beer goggles the place only place where we can justify our inebriated poor judgement while liquefying our livers. Today’s order is Outlander a 2008 sci-fi fantasy film which I stumbled upon last night. My sole reason for choosing Outlander was because I had just finished binge watching the highly entertaining show Person of Interest which stars Jesus himself Jim Caviezel, who is the protagonist of Outlander. I’ve always admired Caviezel for his bravery in choosing the part to play Jesus, not because it’s a difficult role but because of the controversy the role encapsulates which even Mel Gibson warned him that it would affect his future career.

Outlander is another fairly unknown film which actually has some decent talent attached to it. Jim Caviezel, John Hurt and Ron Perlman may no longer be the major stars they once were but all have kept busy with some great work. Peter Jackson’s special effects company the outstanding Weta Workshop provide the visual effects and highly respected French production designer Patrick Tatopoulos provides the creature design.

In Outlander Caviezel is a warrior called Kainan from a distant galaxy who crash lands his spaceship in a Viking-era Norway. Kainan is soon captured by a Viking tribe who blame him for wiping out a village of a rival tribe. However Kainan was not alone when he landed on earth and has accidentally released an alien terror on these tribes. Soon finding themselves prey to this creature they look to Kainan to aide them in defeating this horror.

I love a good genre mash-up and Outlander delivers a nice mix of fantasy and sci-fi, in fact, what I thought was going to be a low budget cheese fest actually turned out to be a really competent action film. The concept is pure B movie but it’s fucking awesome, it’s kind of a loose adaption of Beowulf but with a nice helping of spaceships and lasers (a potent mix). I seriously had great fun with this movie, seeing Kainan as a fish out of water among the barbaric but surprisingly charming Vikings made laugh a little too much (I was six cans deep before I started the film).

John Hurt is one of the few actors who can turn the silliest dialogue into gold and have you hang on every word of it. Hurt is great as the tribe chieftain. However it’s when Ron Perlman shows up you know shits going to hit the fan (the guy elevates every film to the next level). Perlman’s character shows up literally busting fucking heads, I laughed devilishly as the gore factor was ramped up. Perlman actually looks like a Viking anyway so it’s nice to see him in a more natural habitat swinging two war hammers.

The more empty cans that filled the table the better the film got, honestly I’m a little scared to see what this film is like sober, but the beer really complemented the film. It definitely helped when it came to the films visuals because I remember being really impressed by how good the monster looked and the flashback scenes on Kainans home planet, credit has to be given to Weta Workshop who have provided some of the best special effects I’ve seen (besides the Hobbit trilogy). The monster looks terrifying with plenty of teeth and claws to give one nightmares, however, it’s how it hunts that makes it truly terrifying, it’s like a dragon mixed with a cuttlefish.

Even with a hangover right now that could slay a walrus I regret nothing and can confidently say Outlander is a must watch. It’s got surprisingly high production value and takes itself seriously enough to prevent it becoming too corny. The word that describes the film best is fun because it explains many elements of the film such as the plot, the characters, the monster and the fight scenes. I recommend you buy yourself a six pack or more ( it would be hypocritical of us to advise sensible drinking) invite a mate around and pop on Outlander. 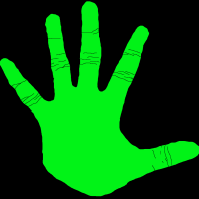 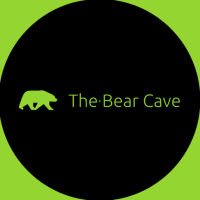 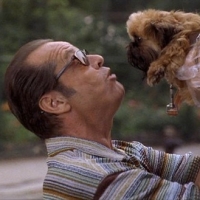 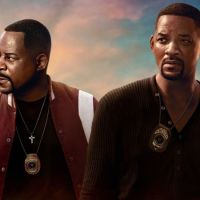 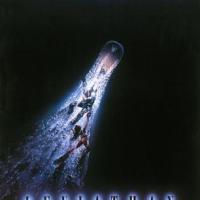 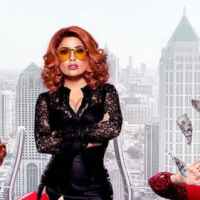 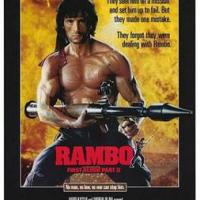 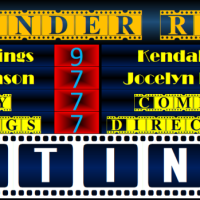 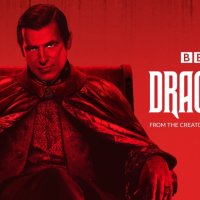 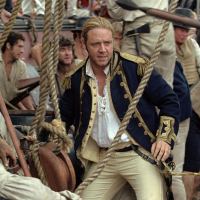 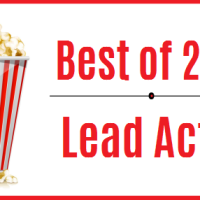 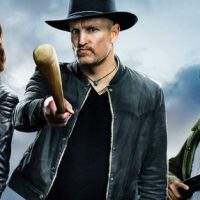 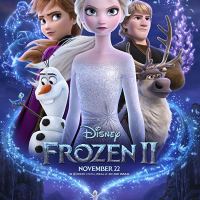 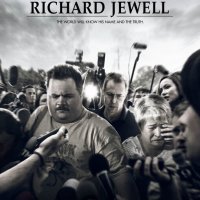