Don’t get me wrong, I like Ricky Gervais; I have a lot of time for him, I even waved at him once, but for someone as adept at storytelling as he is in another format I wasn’t expecting this sort of hollowness.

This film is a religious attack, it just is… and that’s absolutely fine, it really is, except yet again we have another film that fell victim to its trailer. The trailer you will see above paints a movie with huge potential and it just never really reaches it.

Coming into the third act it loses the run of itself and becomes a guy gets the girl story that literally could be boot stamped into any film that was ever made, ever, and the bottom line of it all is I just expected slightly more from Gervais.

This will be more of a running hate tally of the film as I watch it.

It is extremely lazy filmmaking to give clunky exposition in the form of a voiceover at the start that explains the plausibility of what you’re seeing. Don’t spoon-feed your audience, if you’re good at telling the story you shouldn’t need to do that.

It does set up a very interesting alternate reality though, which makes the humor work quite well, a very blunt humor.

It was really interesting to see the way they tackle advertising in it with the coke spokesman- very funny little world gets created.

I love social barriers that get broken down, the elevator talk where Jonah Hill admits that he tried to kill himself; it takes it from being a funny situation to actually being a world I would like to live in.

I kept trying to catch the film out for logical mistakes about the world they set up, but they get it right! If I see any, I’ll jump on it.

It kind of opens up this sick fantasy that you’d love to live in, like when he’s being fired and people openly say I won’t miss you and I actually always hated you.

Small details are great, the name of the old person’s home in the background is hilarious.

It reminds me a lot of Frequently Asked Questions About Time Travel, with this sort of simple, world changing idea. 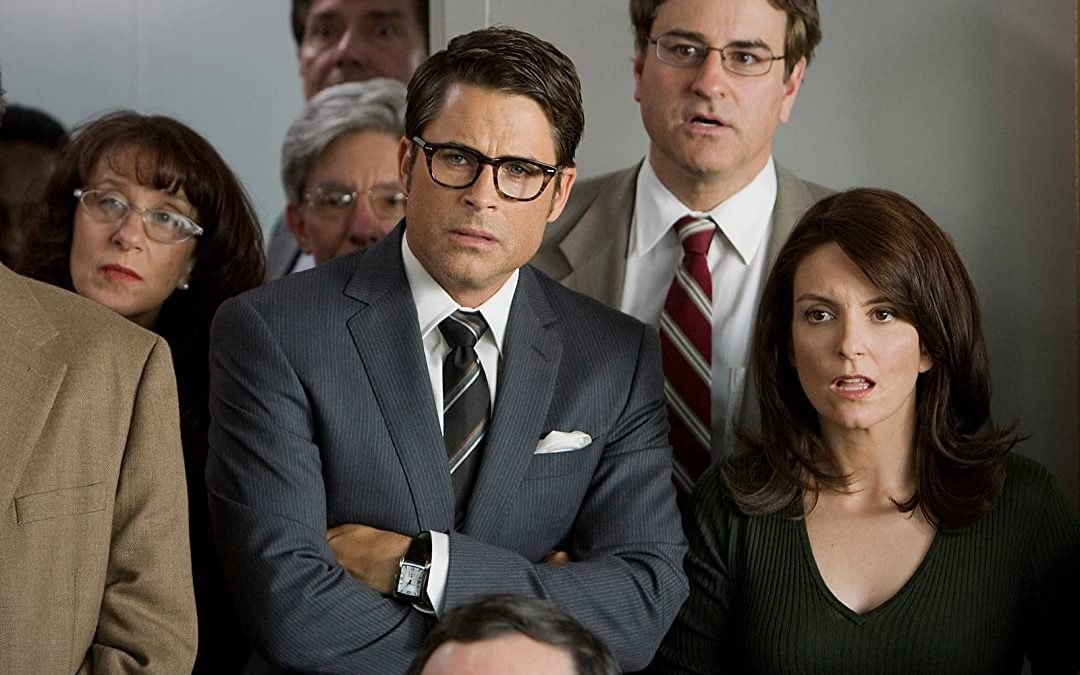 There is a crazy cast; a real jump out of nowhere with the characters- Edward Norton just appears behind a pair of sunglasses while the late great Phillip Seymore Hoffman is serving beers to Louis C.K. Michael Bateman, also in the mix.

It’s a good way to show his good nature that he won’t actually lie to the girl he likes… initially, the moments when he lies to her are excellent at demonstrating character development

Loving the jabs at the old bible tales… ok not so funny as it goes on… ok now just getting annoying… we get it, Ricky, you don’t like the Church.

Use of colour- the clothes get brighter and better when the film unrolls.

The revelation of how he can use the lie to comfort people is a very good, and actually unexpected justification for religion, which is a very unexpected game of Devil’s Advocate from Ricky Gervais. That scene in itself is a very unexpected tearjerker, it is true that comedians are the best at drama and this sort of scene really shows it, if it wasn’t for the ridiculous daytime movie music that jumps through it.

The pizza box Ten Commandments being handed down is absolutely fantastic; it’s such a cheeky stab at religion and all the symbolism about it.

The film is an ideological attack, while it can come across as sincere and a gentle warning about being naïve, it is still an attack at the end of the day… and I’m fine with that. 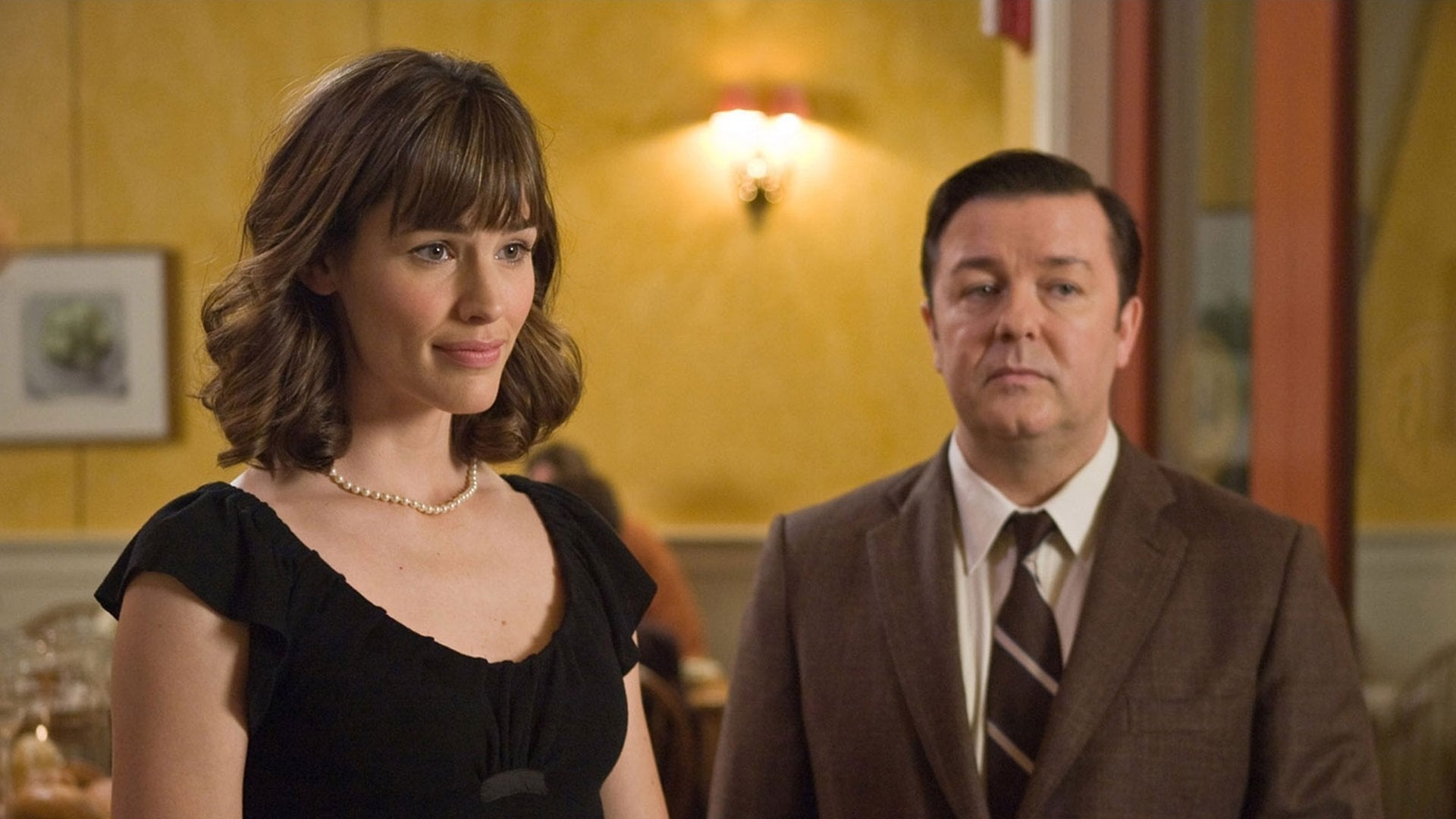 There is a nice spread in the film, a very well broken down 3 acts.

For the love of god, I just can’t work out how old Jennifer Garner is.

It’s also a victory of the nice guy piece, I feel like the dinner scene with his enemy is a straight up shower argument where there’s this big reveal that the nice guy beats the jock.

There’s a nice story telling loop, but also a little clichéd, where the whole world gets changed and nothing really changes’

Ah, ok, standard rom com template applied right at the end, not sure if satire, sarcasm or lazy writing, if it’s either of the first two it’s written too well to seem intentional, and that’s a problem!

I’m torn about this one. It probably works better as a short story because you need such a simplistic world for it to work, you can only suspend your disbelief about a loose concept for so long.

To be fair to it, it surprised me in the right places, but it is still drowning in clichés.