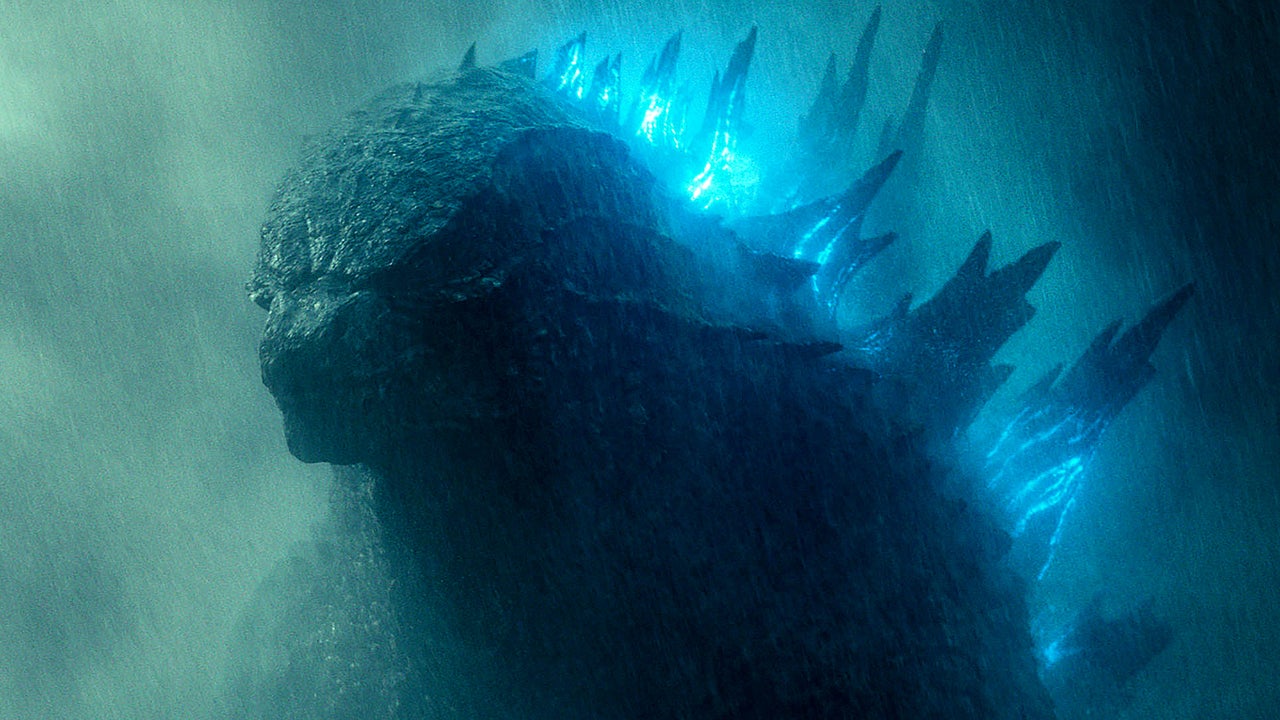 There’s usually a thin line I have to thread when it becomes to being a fan of a particular property and maintaining critical analysis. On one hand, I must keep my expectations and past allegiance to the material in check while also bringing a critical eye to the foundations of the film such as writing, editing, acting and so forth. It’s a balance that helps ground my reviewing process while also bringing clarity to my thorough enjoyment of the film and whether I’m lying to myself to compensate my favoritism to the source material and the self hype I’ve built. Godzilla King of Monsters is the first time I have to push my critical side down the stairs and just gush about a film from the perspective of a superfan.

Everyone can claim to be a fan of Star Wars or Marvel since childhood but I was a Kaiju groupie. Sure I loved those franchises but I grew up on dubbed Japanese shows like Gigantor and the Godzilla Animated Series. My first experience with the G-Man was seeing the universally hated, 1998 American Godzilla. I was young, knew nothing of the source material but thought it was the hypest shit ever (I still hold a place in my heart for it, just not as a Godzilla movie). My enthusiasm for giant monsters was brought to the attention of my older friend who introduced me to the Heisei era of Godzilla films. The first Japanese Godzilla film I saw was Godzilla vs Ghidorah and my love for the King of Monsters and all things Kaiju has remained strong ever since.

For Kaiju fans, King of The Monster’s is our Avengers. The Monsterverse isn’t the original Kaiju cinematic universe as Toho Studios in Japan has been doing this since the ’60s. This isn’t even the first time all these characters have appeared together in the same movie but seeing as the Monsterverse has been handled very well by each director who clearly respects the source material, there has been a special excitement amongst the fans for a big budget Hollywood rendition of this Kaiju Royale Rumble.

Following the events of 2014’s Godzilla, the world is still in shock and awe at the reveal of giant Monsters roaming their planet. The Devastation in the wake of Godzilla’s battle with the MUTO’s has shone a light on the shadowy organization Monarch who have studied and known about these creatures, dubbed Titans. Monarch seems to have grown exponentially with unlimited resources, infrastructure, and weaponry (very similar to the Japenese films where their military gets more ludicrous every film) and are monitoring dormant Titans and Godzilla. One of Monarchs scientists has a device named ‘The Orca which can emit frequencies that can guide the Titans but is captured by dangerous eco-terrorists who plan to awaken these Titans to cull the most destructive force on the planet, humans.

The sheer scale and spectacle of King of the Monsters is a sight to behold with countless amazing shots of these Titans with beautiful colours and lush landscapes ranging from the frozen Antartic to tropical South America. So many shots in this film are awe-inspiring and I’m sure plenty of fans will be using this film as their desktop wallpaper, full credit goes to the effects team who capture the grandeur of these famous monsters. I’ve always loved the suits and models throughout the Japanese series but the CGI really is on point and these Titans clash destroying everything in their wake. Each Kaiju is instantly familiar but has its own distinct look for the Monsterverse, Mothra being the most dramatic redesign but she still retains her beauty and elegance.

The sound design is fantastic with each creature having it’s own sonic screams and cries, hearing Ghidirah’s familiar screech sense nostalgic shivers up my spine. Bear McCreary brings his absolute A game with a memorable soundtrack that pays homage to the classic Godzilla theme while also bring his own bombastic tracks with echoing choirs, tense strings, and roaring percussion. Each monster gets its own track with Mothra’s original theme returning, but Rodan and Ghidorah’s themes are where McCreary gets creative and knocks it out of the park.

Narratively I must admit that the film is pretty messy with a large but severely underdeveloped cast. Besides decent performances from Ken Watanabe, Millie Brown and Kyle Chandler the rest of the characters are just given snippets of expositions or odd one-liners. I believe the reception to the humans critically has been blown out of proportion but I’m in agreement that they could be better utilized. The plot is pretty ridiculous but this never bothered me as the majority of this franchise has used pretty goofy plots; one of the most critically acclaimed Godzilla films has Godzilla reawaken due to the Japanese government trying to forget the atrocities they committed in World War 2.

There’s so much fan service in King of the Monsters it starts to become pretty exclusionary to those not familiar with the material. Nods like the Mothra Twins, the Oxegen Destroyer (this really needed more background), Ghidorah being referred to as Monster Zero for half the film, Ghidorah’s true nature being revealed had me giddy and kicking my friends to acknowledge that this movie was made for us. Godzilla may not have impressed critics but it has certainly struck a chord with fans and while that may not be in the studio’s interest it has achieved its goal of giving Godzilla fans a movie they’ll be reeling about for years.