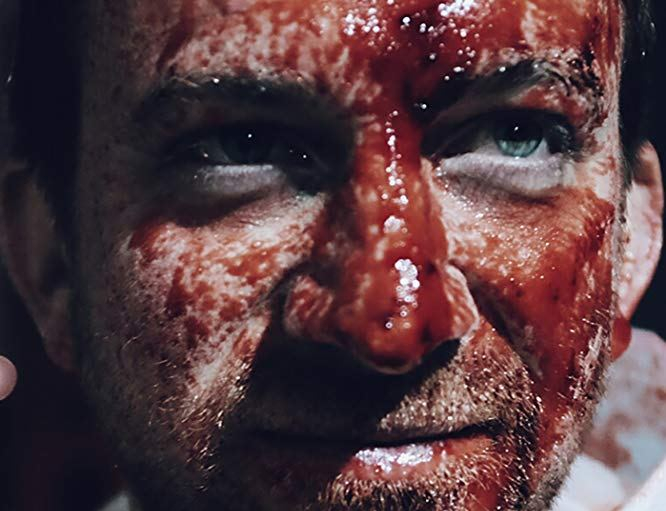 Dark comedy for the sake of dark comedy is just someone being edgy with a camera. Thankfully, Love is dead, our latest Spotlight is one of those dark comedies that has some real substance and humour to it.

Ever since In Bruges came out and dark comedy saw a resurgence in the mainstream cinema, I’ve noticed a lot of writers using the genre as an excuse to just be less filtered in their execution of a joke.

Love is dead, available on Amazon Prime, is a bit of a Trojan horse in that the styling and aesthetic are built to look like a wholesome 70’s family sitcom. You genuinely don’t expect the themes and lines to unfold the way they do when you first sit down to watch it.

It uses a tonne of really smart editing and pacing techniques to introduce some old weathered PSA’s from a very different era. I love the meta-4th wall breaking that happens during the piece in the form of some of this old mad footage appearing as a fake ad break.

Honestly, it’s films like this that make me love the freedom offered by internet broadcast mediums. One, because they have the freedom to merge three would be feature-length television episodes into a single piece. And two- this would not, and likely will not ever air on a terrestrial station, not without being censored down to the point where it’s just a long trailer.

If you’re looking for something to remind you why censorship laws are often utter bollox then I would absolutely recommend giving this a watch.

I think it’s funny in an incredibly dark way. Each conversation is a fully unfiltered line of dialogue that responds to each of the main character’s problems in the absolute worst possible way.