I was at the premier of this one on a dark and rainy Thursday night in October, and I can honestly say it absolutely blew me away! One thing that really bothers me about films is the marketing of them, and yes that’s rich coming from someone who used to do just that for a living, but this one was done right. The trailer revealed nothing except the tone and that it was a suspenseful drama. The end scene really sums up how I felt about this film – I didn’t see it coming. At all!

If you’re looking for a tension builder with a great cast, then jump on in, but if you get bored easily or aren’t in the mood to watch a film you need to ‘follow’ then maybe this one isn’t for you.

It was one of Gandolfini’s last roles and he really gets back to his routes of the damaged tough guy- he delivers some seriously frightening scenes and really surprised me with his range. I do feel they sold his character short towards the end. Those of you who have seen this will know exactly what I mean, those of you that haven’t are just gluttons for punishment because there’s some serious spoiler up ahead.

I feel they just kind of cut him out… now I know he had to go, because the plot was going that way, but it seems like his death didn’t match the plot or what we knew about the villains. Think about it, there was a scene earlier in the film where they straight up chopped a man’s arm off for stealing $5K from the bar, and nailed another mans foot to the floor of a van- and that guy didn’t even do anything. Now we cut to a few days later and they not only know that Marv is the one who arranged the robbery, but now he’s doing it again and on the night of the Superbowl; where there will be like a million dollars in the safe… and all they do is shoot him in the head. 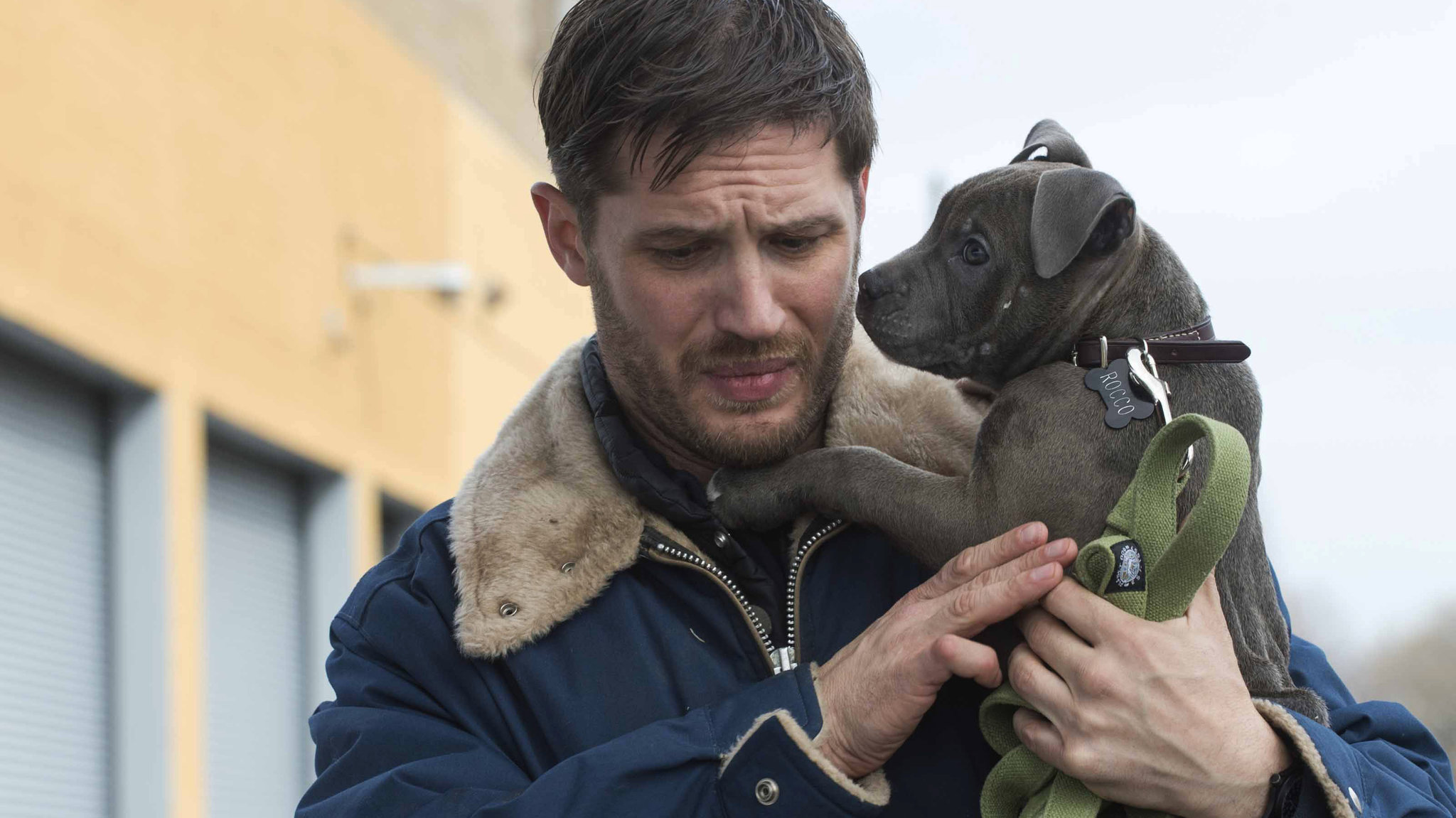 Even the revelation of it was just a quick cut moment in a sort of ‘consequences’ montage. The writers could have really added another dimension to the story and left us all wondering what happened to him if they just had him get taken. There would be a great sense of suspense then. Instead, they just gave him this unceremonious death scene in a back alley, but then again all the deaths in the film are like that, we see violence to hurt people but when it comes to people being taken out- it’s always a quick blast, his death actually stands out because he’s the only one who sees it coming.

I want to talk about Tom Hardy now (but, I always want to talk about Tom Hardy because he’s really nailing every role that Hollywood is throwing at him lately). I want to talk about how much his performance reminded me of Bronson, the 2008 masterpiece where he play’s Britain’s most dangerous, deranged criminal. His mannerisms of this overly polite lunatic shone through, albeit he is a very subtle lunatic in The Drop. Just the sort of head bob while people are talking and the way he gingerly holds things and this fixation on objects in his hands. His character in this movie was so bizarre, but still human and vulnerable. 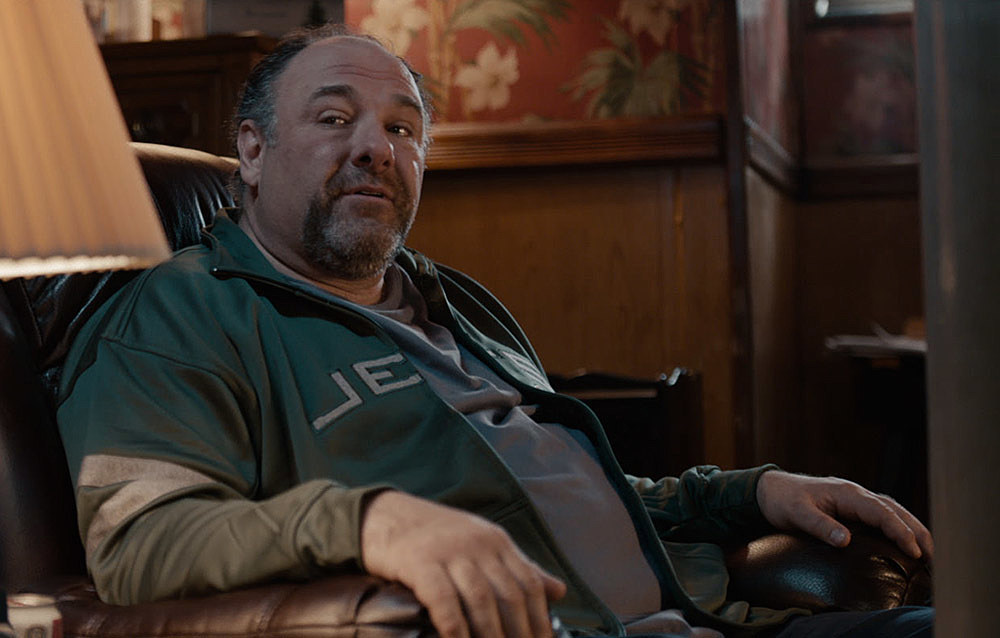 Hardy’s character was one of the most soft-spoken, stoic, almost autistic even, male leads I’ve seen since Ryan Gosling in Drive. He has an air of ‘something not quite right with this boy’ all the way through The Drop; You don’t know if he’s playing stupid or trying to suppress something. He is a pretty neutral antihero, the fact is he simply plays the best of a bad bunch, they’re all murders, he’s just the most calm about it- in fact at the end during his little monologue it’s revealed that he seems to be trying to redeem himself and might have finally found a way to do that with the dog and the girlfriend, his guilt is what has made him into this slightly detached anti-hero who sees a sense of justice in what happens around him. I thought it was a nice piece of character development that the $10,000 he had to buy the dog’s safety was probably his cut for killing Richie Whelan. 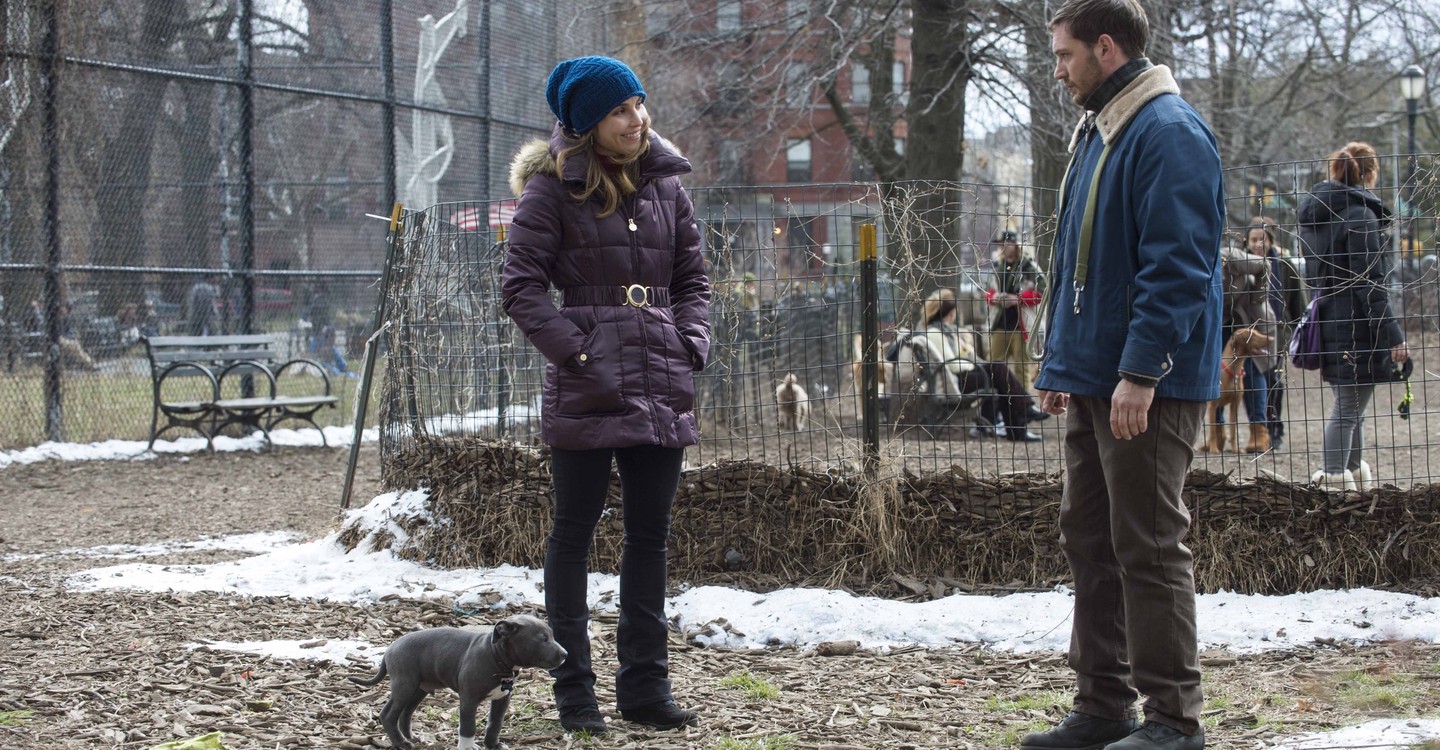 The film’s dialogue is a masterclass in using subtext to create tension in the story and I really enjoyed it, in particular the way the detective interrogates people was really unsettling, I could totally see that method working on me if I ever end up working in a mob bar that gets robbed but I can’t tell the police anything because then the eastern European gangsters will chop my hands off.

Was anyone else just slightly bothered by Noomi Rapace’s accent? If she can’t do with an American accent, she just shouldn’t, the plot doesn’t necessarily call for her to be American. There were some brilliant lines in the film and his anger rant at the end shone through as my favourite scene, it’s where the tension finally snaps.

Loved this movie. We all did. Let us know your thoughts below or on Twitter!