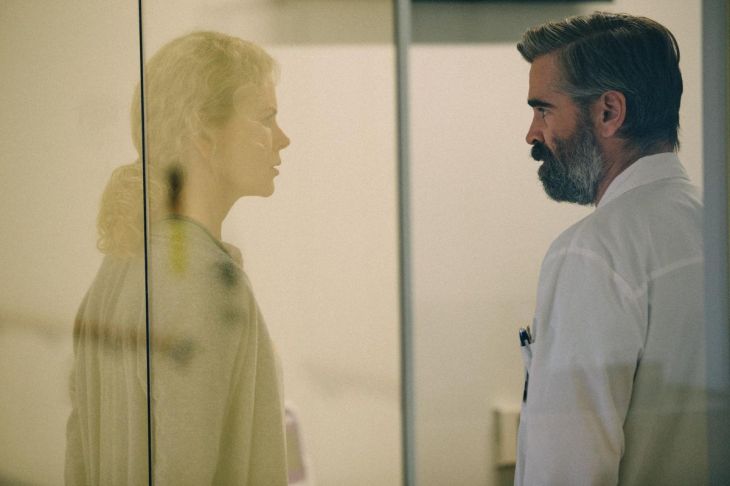 I knew going into the screening of The Killing of a Sacred Deer to hold no expectations other than the bizarre. The Lobster was a hilariously odd endeavor that left viewers in my screening scratching their heads and cautiously chuckling unsure of whether the film was playing itself straight or pure deadpan.  Yorgos Lanthimos infuses a cerebral style that injects the absurd into his aesthetic making for a truly unsettling journey in his latest offering, Killing of a Sacred Deer.

Dr. Steven Murphy is a renowned cardiovascular surgeon who presides over a spotless household with his wife and two children. Lurking at the margins of his idyllic suburban existence is Martin, a fatherless teen who insinuates himself into the doctor’s life in gradually unsettling ways. Soon, the full scope of Martin’s intent becomes menacingly clear when he confronts Steven with a long-forgotten transgression that will shatter his domestic bliss forever.

Based loosely on the myth of Iphigenia, Killing of a Sacred Deer presents all the moral conundrums one may expect from a Greek story but with a modern twist. In it’s simplest form the film is a revenge tale but nothing Lanthimos presents can be described as simple. It’s an unsettling tale that builds and builds until the tension becomes unbearable leaving you gasping for a moment of peace.

As absurd and off-kilter the film is it sticks pretty consistently to its premise. There’s little in the way of twists or turns but rather just a snowball effect of dread and misfortune. Instead, most the bizarre moments are saved for the characters themselves. Similar to the lobster, most the character interactions are oddly mattered of fact and mundane in their delivery, conversations about watch straps and cocktails are hilariously bland and honest. However, there’s a sense of menace bubbling with the introduction of Martin and his unsettling mannerisms. Scenes of eating spaghetti and sexual rituals are tense and offputting.

It’s a film that takes a while to digest and I found myself really asking myself did I enjoy it. Not since Get Out have I felt this uncomfortable this year. Killing of a Sacred Deer will divide audiences due to its confrontational nature, it’s a film that throws a lot at you early on and your enjoyment will depend on how much you’re willing to take on board. 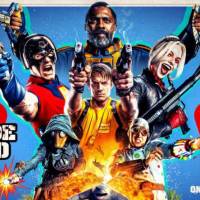