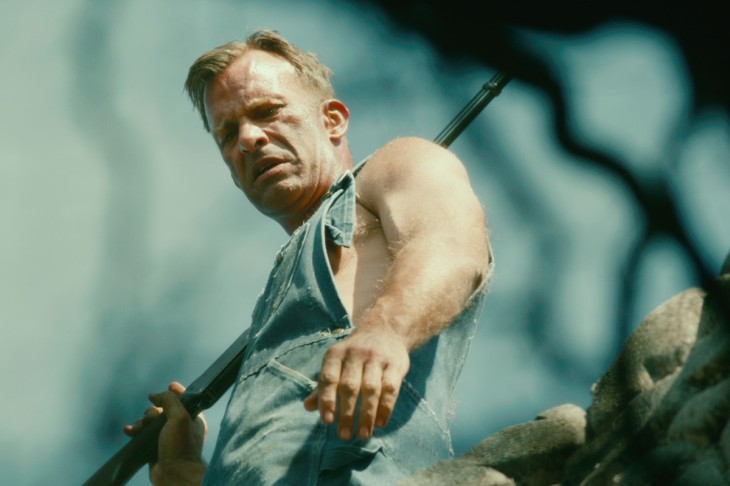 So far this year when it comes to Stephen King Adaptations we’ve seen some pretty outlandish tales of other dimensions, a shape-shifting clown, and a harrowing sexcapade gone wrong. Each has been a pretty outlandish film which displays King’s range when it comes to his writing. 1922 is perhaps the most familiar and simple of King’s stories to hit the big screen this year. A tale reeking of Edgar Allan Poe’s style wrapped in King’s macabre sensibilities, 1922 is a story of greed, tragedy, and guilt set to the picturesque backdrop of 1920’s rural America.

Thomas Jane stars as Wilfred James, a Nebraska farmer who’s already learned to hate his strident wife Arlette (Molly Parker) when she inherits a fortunes-worth of land near the local railroad and decides she wants to sell the lot, move to the city, and take their 14-year-old son Henry (Dylan Schmid). Wilf has grown accustomed to the farming life and believes that it’s the land that makes a man and will do anything to keep this life. Greed consumes him and he connives in the shadows for a way to keep the land and his son and be rid of his problematic wife. So Wilf decides to kill her and manipulates Henry to follow his twisted logic.

The events described above all take place within the first thirty minutes of the film. What follows is a ghost story where a man is haunted by his sins and wrecked with guilt. Thomas Jane delivers a fantastic performance as Wilfred who’s never a sympathetic character but one you grow to empathize with. It’s a layered performance from Jane who delivers his character with a gruff, salt of the earth demeanor but also a plethora of emotions as this man is pushed to the brink. His Nebraskan accent is solid as is his cement jawed grimace and squinting eyes.

For better or worse 1922 is a slow burn that lets scenes breath. Most of the pivotal scenes take place in the first act while the horror is mostly reserved for the third act. It’s the second act where the film falters. The film dwells too long on Wilfred’s demise and the pacing moves at a snail’s pace. The film runs just short of 2 hours but it could do with a trim of twenty to thirty minutes. Thankfully the third act delivers a creepy and grim payoff that King fans will certainly enjoy. Director Zak Hilditch infuses subtle but eerie sound design as the deafening silence of this country house is disturbed by the noise of doors squeaking and floorboards creaking.

I was surprised at how little scares there was in the film but this isn’t to say that the horror elements don’t work. 1922 is dripping in atmosphere and tension. The house begins to feel like a living hell with horrific apparitions hiding around each corner. There is some haunting imagery which made my skin crawl and stomach turn. Similar to last months other Netflix Stephen King adaptation, Gerald’s Game, most of the scares aren’t accompanied by obnoxious loud sound design but rather happen in the background or silently emerge from the shadows. There are not many thrills to be found here but what there is is a solid little horror drama with a few tricks up its sleeve and a wonderful central performance. 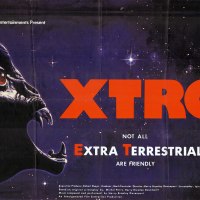 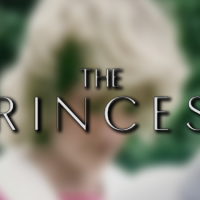 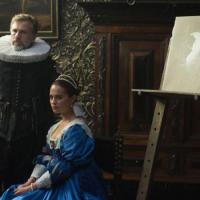