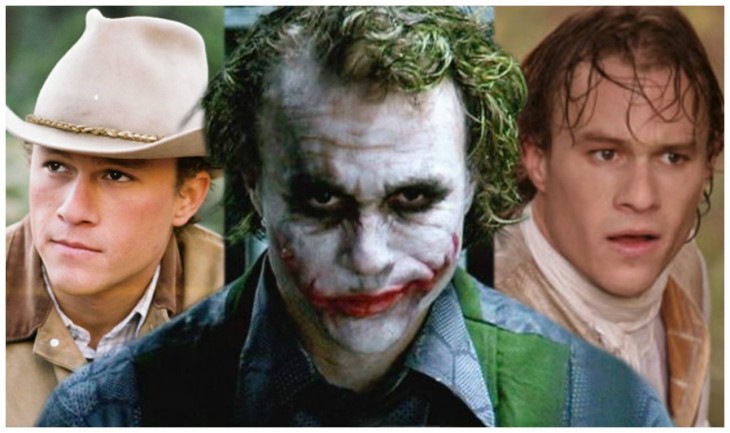 “The flame that burns twice as bright, burns half as long” – Lao Tzu.

Though the math might be a bit off, that phrase aptly describes the all-too-brief life and career of shooting star Heath Ledger. As a 20-year-old from Australia, his talent seemed to leap from the screen in 1999’s 10 Things I Hate About You. As his popularity soared, so did his commitment to avoid being typecast as the charming and handsome love interest by the desperate directors of every upcoming rom-com project.

It seems inconceivable that Mr. Ledger only made 15 more movies before an overdose killed him in 2008 (age 28). Adrian Buiterhuis and Derik Murray co-direct this portrait of the man, the artist, the friend, the father. We see the young Heath, nearly always with camera in hand, flouncing about with his buddies as he seeks his next adventure. The home videos and photos fill the screen with luminosity that we recognize from his movies … the camera loved his face, and he seemed to love everything about filmmaking.

Interviews, often the bane of biographical documentaries, provide a real sense of the admiration and love that Ledger attracted. His father, mother, sister, childhood Aussie friends, agent Steve Alexander, former lover Naomi Watts, and close friend Ben Harper pay tribute not just to the star who burned out too soon, but also the warm-hearted man they all connected with.

The film walks us through some of his key movies: his chance to work with his acting idol Mel Gibson in The Patriot, A Knight’s Tale, his devastating performance in Monster’s Ball, The Four Feathers, Ned Kelly, reminiscing with Catherine Hardwicke on Lords of Dogstown, his stunning turn in Brokeback Mountain, and his final movie The Imaginarium of Doctor Parnassus with his beloved director, Terry Gilliam. Of course, there is also a full segment on his most famous (and his own personal favourite) role as The Joker in The Dark Knight. The role not only won Ledger a posthumous Oscar, it became the most talked about film performance in years.

Even more interesting than the recollections from the various movie sets are the bits and pieces we get of Ledger as a guy sharing the journey with his buddies, approaching master status as a chess player, as an artist dedicated to his craft, or as a photographer honing his style (in music videos) in what surely would have been an intriguing path as a director. Director Ang Lee brings us closer to understanding what we have missed out on in regards to Ledger as an artist, and with actress Michelle Williams, the mother of his daughter Matilda, choosing not to participate in the film, we still have the distance between fan and man that allows for due respect.

Overall I Am Heath Ledger feels like a glancing take on the actor. It takes us through his professional life, and some of his personal one, but it never provides a full picture of him. He had friends and he had family including a child, he was by all accounts a wonderfully nice human being and a talented actor whose best years ought to have been ahead of him. It is touching and emotional and frustrating for not going deeper and offering more. 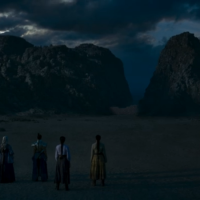 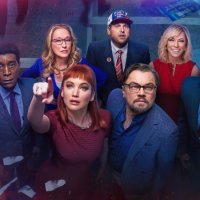