It’s genuinely been so long since we went to see a film based on word of mouth but through constant browsing of movie sites, blogs and r/movies we tend to know most of the major releases within the year. Somehow Hell or High Water managed to stay off our radar, it wasn’t till articles and reviews poured out praising this film that it came to our attention. Rather than look up what all the fuss was about online, we decided to go into this film blind. The only knowledge we had going into a virtually empty screening was the main cast and that it was apparently a modern-day western.

The film takes place in West Texas which contributes to its western vibe with its desert plains and clear blue skies. There’s a lovely and haunting dystopian western vibe to this with a lot of inverse values from the classic genre. Instead of a villain v cowboy you have criminals v a system. Caught in the middle is a cop close to retirement trying to have one last hurrah on a case that no one wants to help him with because despite the bank-robbers being criminals and killers; they’re beating a system out of necessity. So there’s a very long drawn out story but information is teased out at a very satisfying pace and you spend the first third of the film in a state of uncertainty about how to feel about what’s unfolding in front of you.

Leaving the screening I couldn’t have been happier with our decision, Hell or High Water is hands down one the best films of the year so far, tied in my opinion with The Nice Guys. Last year saw the release of Slow West which was a neat little genre film and one of the top films of 2015, Hell or High Water has a very different tone but is another example of a great genre flick. The film would mainly fall into the crime thriller genre although it feels more like a throwback to the gritty 70’s thrillers like Thunderbolt and Lightfoot with a western spin on it.

It builds tension and vague value based exposition in a way very similar to The Drop and No Country For Old Men.

The film contains one of the best ‘bad-ass’ scenes that I have seen in years, completely pulling me out of the intense story and dense situation to just sit back and say ‘Damn…that was cool’. You’ll know it when you see it, and despite this excellent story of crime and dramatic pressed rebellion the action scenes are paced well enough that it’s a very welcome break.

Character development is very similar to that of The Drop where we get a very satisfying overall view of the situation that leaves you without a feeling of satisfaction but more despair that their situation has to be that way. Empathy is given to you and taken away multiple times and it does a great job of highlighting the complexity of the current affect the recession has had on small town America.

If you’re in the mood for a dark, man against the people thriller that does its action in a smart way then definitely give this a go! 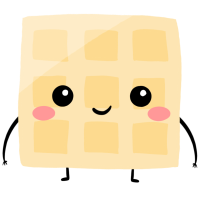 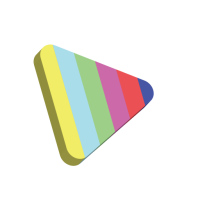 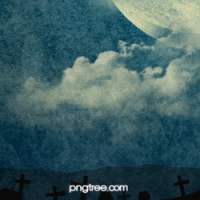 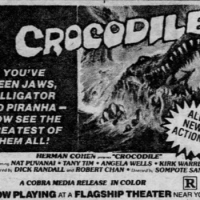 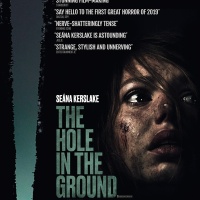 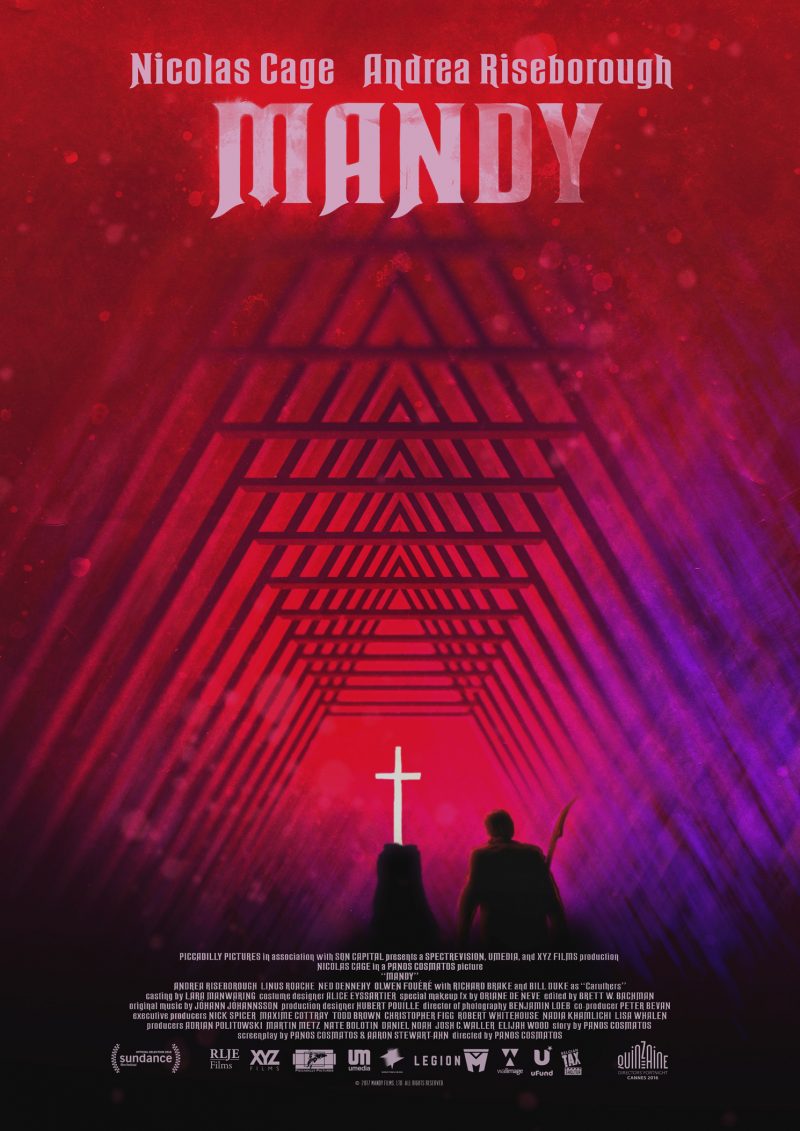