It’s hard to believe that Danny Boyle’s horror classic 28 Days Later was released nearly twoago and still remains Britain’s best ever horror film and one of the great zombie films ever to grace the silver screen.

28 Days Later broke away from the constraints of the traditional zombie established by George Romero, which were slow, cumbersome and only particularly dangerous in hordes. While Romero’s original Dead trilogy will always be regarded as classics, his zombie template became overused in lesser films and the movie monster became stale and unthreatening. 28 Days Later gave us a modern zombie and gave it a new mythology which we see carrying over into more modern zombie flicks like World War Z. Boyle named his new evolved zombie the Infected and turned it into a creature driven by pure will and force which sprinted after you rather than shamble, pummeled you rather than eat you and was incredibly dangerous as a single individual.

Most horror fans have their own thought up survival guide to how they would deal with a zombie apocalypse but it usually caters for Romero type zombies, however even I know myself my own guide is useless in Danny Boyle’s zombie apocalypse.

The horror genre for me is a very mixed bag with more bad than good. Most of the genre is B movie material which over relies on gimmicks such as gore and jump scares with very few actually being scary. I still feel it’s a genre which has proven flexible like Science Fiction and occasionally produces excellent films which reinvent the wheel.

The film starts with an activist group breaking into a lab and releasing the chimpanzees which are test subjects for a viral strain, inadvertently exposing this deadly strain upon themselves. 28 Days Later, after the outbreak and collapse of society, Jim (Cillian Murphy), a bike courier awakens from a coma in a desolate hospital. Jim explores a now seemingly abandoned London, witnessing various clues of the outbreak. It’s not long before Jim comes face to face with the infected, rabid and violent people exposed to the virus. Jim is saved by Selena (Naomi Harris), a cold and hardened survivor who tells Jim survival is as good as it gets. For the majority of the film Selena’s message hits home as they are just ordinary people forced to survive with no chance of curing the virus or rebuilding society. Danny Boyle shot the film with digital video cameras to give the film a grainier real look as opposed to glamorized shots with camera flare galore. This is not a stylish or glamorized film but that’s exactly what it intends not to be, the first shots of Jim is him stark naked with a serious man bush, scruffy beard and unkempt hair (one side is shaved so as to show the scar Jim received in the accident which lead to his coma). The city of London is mostly dark and grey with overcast weather producing a dreary look to the land. Later on in the film the characters need to leave their shelter not due to the dangers of the infected but rather due to the lack of water available which is a level tangibility that most viewers can relate to and understand.

28 Days Later is a pretty bleak film with some truly heart-breaking sequences but Boyle has the sense to sprinkle in moments of hope and sincerity in our lead characters which proves to be the light in this dark film. Brendan Gleeson stars as Frank, a larger but gentle man who maintains an upbeat attitude. Frank and his daughter Hannah are the heart and soul of the film showing that there is more to this new world than just surviving. The score to the film is superb, with a great variety of tracks which composer John Murphy must be applauded for. 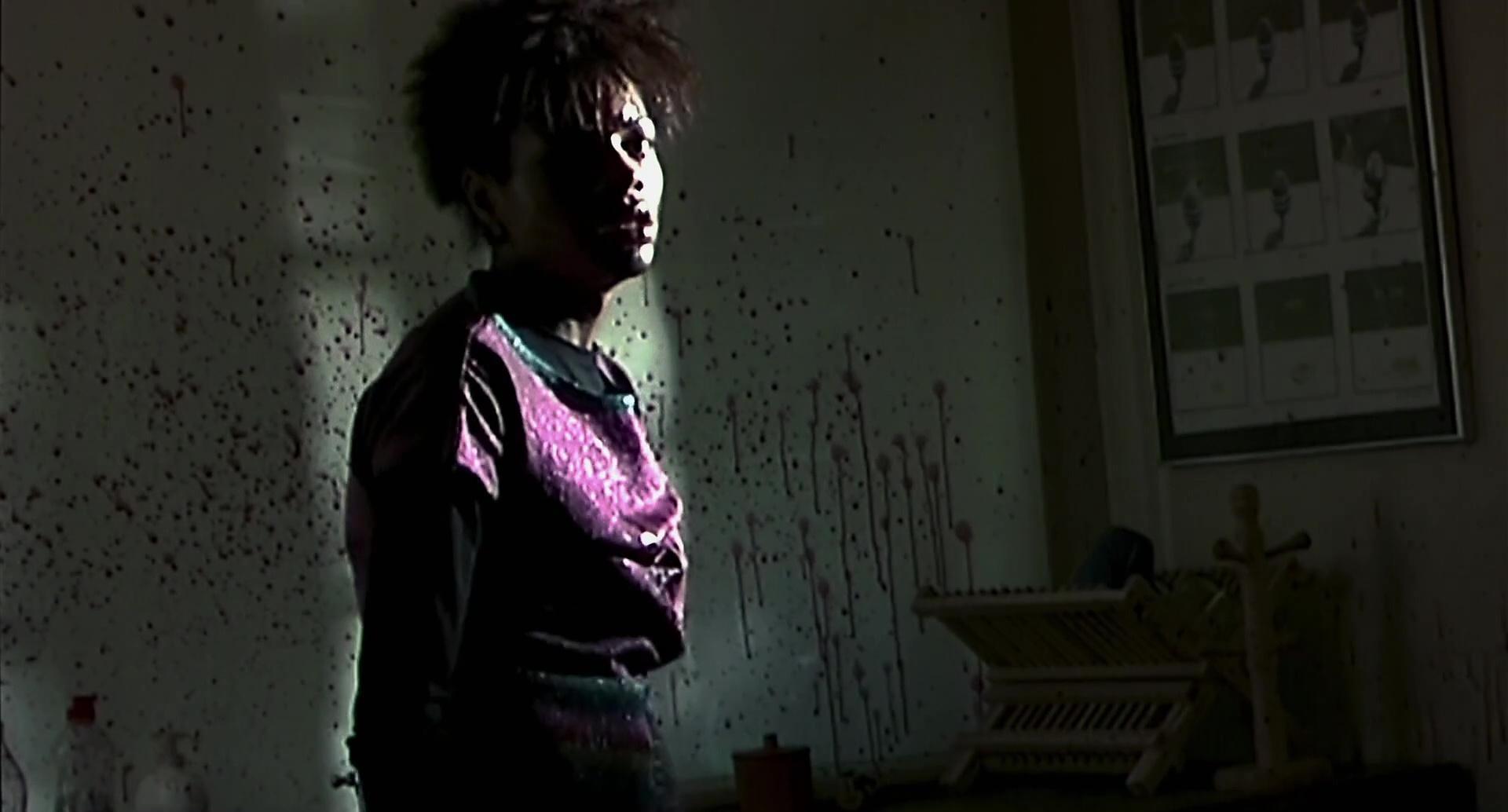 Many have complained about the third act of the film that it feels out-of-place and disjointed and while I admit the third act has a different tone to the others, I still think it has some thrilling and memorable scenes and some smart undertones. The ending of the film which is the theatrical version is probably my favourite as it gives a message of hope which very few apocalyptic films do which is a shame as 28 Days Later isn’t necessarily a happy ending but more of an optimistic outcome. I know Danny Boyle had a few different endings to the film all with tragic fallout which he preferred to the theatrical ending but for once I have to agree with the test audiences who asked for a more hopeful ending.

28 Days Later is a modern horror classic that reignited the terror and threat the zombie posed in film. Danny Boyle used his zombies sparingly so we never get used to them making their presence truly terrifying and leaving the audience unnerved with their absence. The film was made on a micro-budget of $8 million which was a considerable downsize from Boyle’s previous film The Beach (2000) which received $40 million to make, but it shows how effective a small budget can be in a great directors’ hands.

This is one of my favourite horror films as it has some truly terrifying moments and builds up great tension in its quieter moments. The reason why 28 days later is probably so acclaimed is that it takes itself one hundred percent serious and sets out its own world and monster mythology. We see the world through Jim’s eyes as everything is new for him as well and I felt this was an ingenious way for Boyle to pull us into the film. Even if you are not a horror fan, it’s a highly entertaining film with great acting and heart pounding chase sequences.