What? Two consecutive articles based on TV series? I guess I’m just spoiling you guys & gals and definitively not trying desperately to fill out a long-abandoned category on the blog. Thankfully, my weak disposition to nostalgic properties got the better of me with the recent release of a new Transformers series released on Netflix. This anime interpretation promised a slightly more mature spin aimed at fans who are too old or bitter to embrace any new lore or direction for the series.

Transformers is a property that has always received a lot of love and carries crossover appeal through each generation. Starting out as a popular toy line, the trademark expanded into both comics and animated series. A series that has remained popular since the mid-80s to today with no signs of letting up. I grew up in the 90s with reruns of the 80s animated series and the CGI Beast Wars continuation series. My little brother even broke my prized Optimus Prime over my head in a sibling disagreement. Needless to say, I’ve been team Autobot since I could walk, so hearing that an animated series based on the planet Cybertron with no Michael Bay inclusion got me all kinds of hyped for this Netflix series. 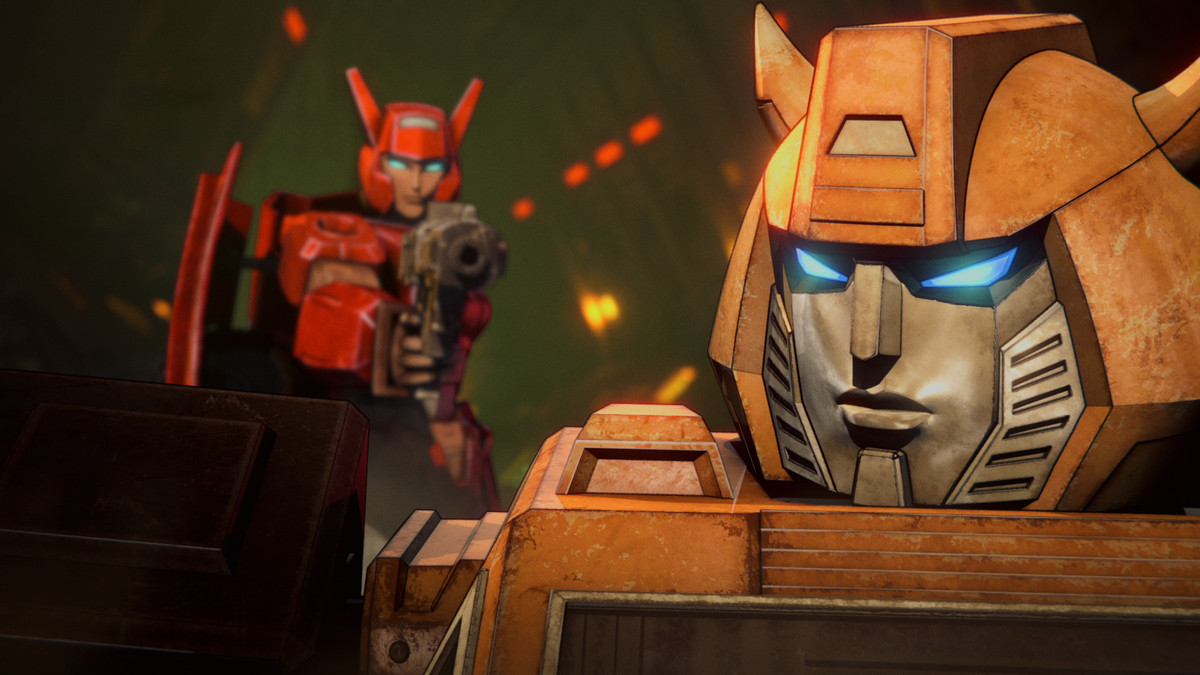 I’ll be generous and give Michael Bay props for his first Transformers film, a movie which delivered a destruction derby enthusiast’s wet dream. Unfortunately, explosions, Megan Fox, and original characters names couldn’t disguise what became one of the dumbest movie franchises in recent memory, borrowing only snippets of the original material for truly awful films. Luckily fans got the War for Cybertron video games and the Bumblebee movie, which was a step in the right direction and hopefully reboots the series.

Transformers: The War For Cybertron Trilogy Chapter 1 (Jaysus that’s a mouthful) sees the Autobots and Decepticons locked into a vicious war on their home planet of Cybertron. The Autobots, almost entirely wiped out, look to their leader Optimus Prime who carries the weight of his comrades plight but knows their cause for freedom outweighs submission to rival Megatron. Searching for any advantage against the Decepticons, the Autobots find unlikely alliances along the way for a last ditched effort to ensure their survival to fight another day. For a relatively short opening arc to this trilogy, we get a great reintroduction to our favourite characters and Transformer lore. The more mature tone this series is going for exemplifies the cost of war on all parties; Optimus has never appeared so vulnerable as his every decision is met with scrutiny and dismay by his most loyal of followers. Alternatively, we see Decepticons carrying the toll of a war that has seen them the victors but at such a high cost. Even Megatron shows moments of empathy as he extends surrender terms to his enemies and even asks for time to think over certain last solution scenarios presented by his advisors.

The animation is a pretty mixed bag, which comes as no surprise with an anime series using CGI and 3D animation. While I personally hate CGI anime animation, this series is probably the most effective I’ve seen it used in terms of character movement and action scenes. Hand drawn backgrounds are a welcome surprise but not used nearly enough as we get painfully dull and nondetailed backdrops in too many scenes. That’s not to say we don’t get some thrilling shootout sequences, one particular standout is a Mad Max inspired sequence in a desert of rust containing lightning, vortexes and Transformer zombies.

The six-part series runs just under 140 mins long and will leave long time fans asking for more in a solid opening chapter to the trilogy. The short runtime and mentions of past lore is a little disappointing as it could have been more fleshed out, but the future looks bright for the remaining two chapters. 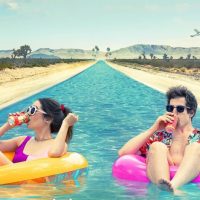 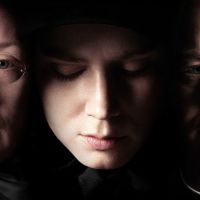