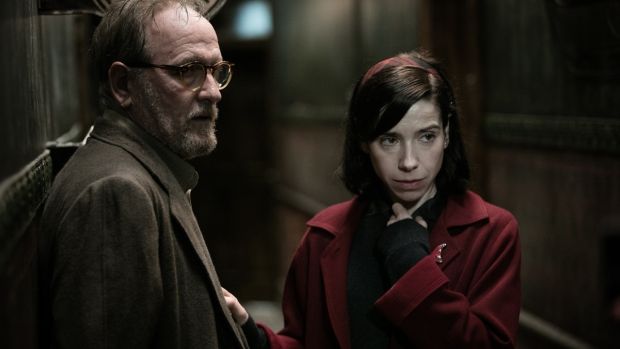 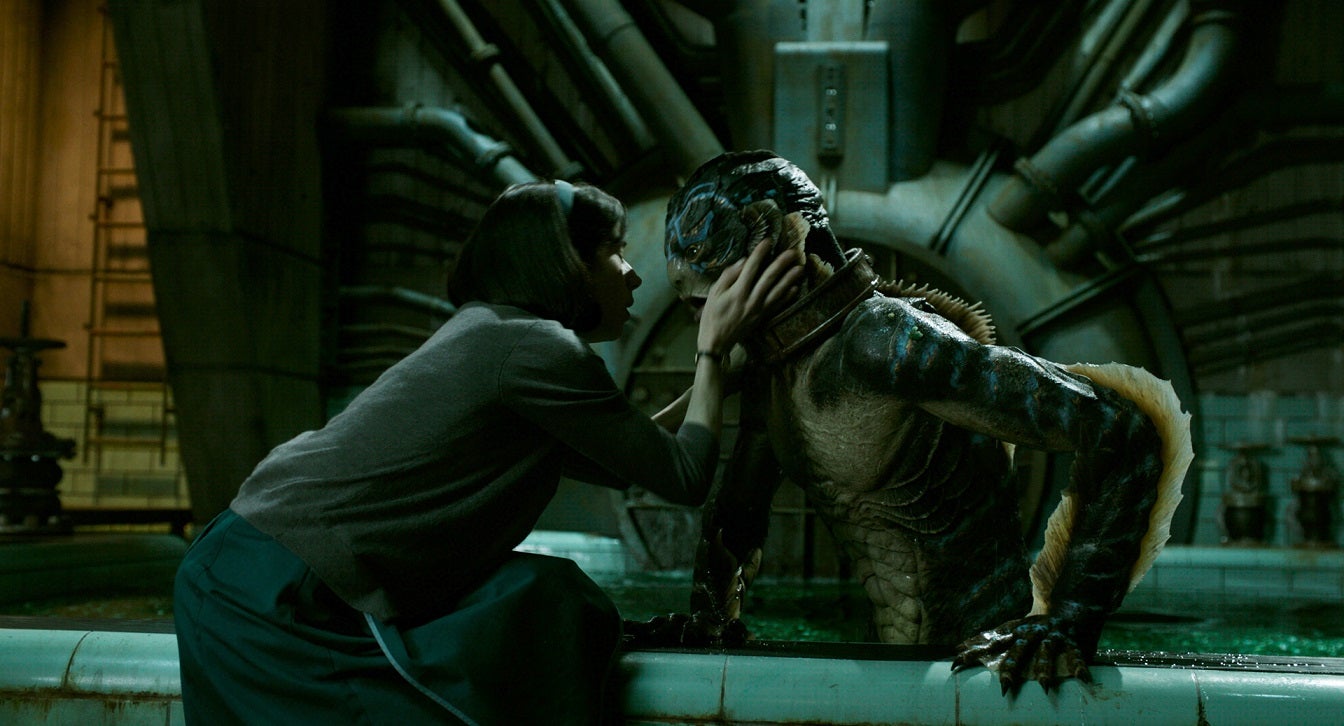 Stories from another place